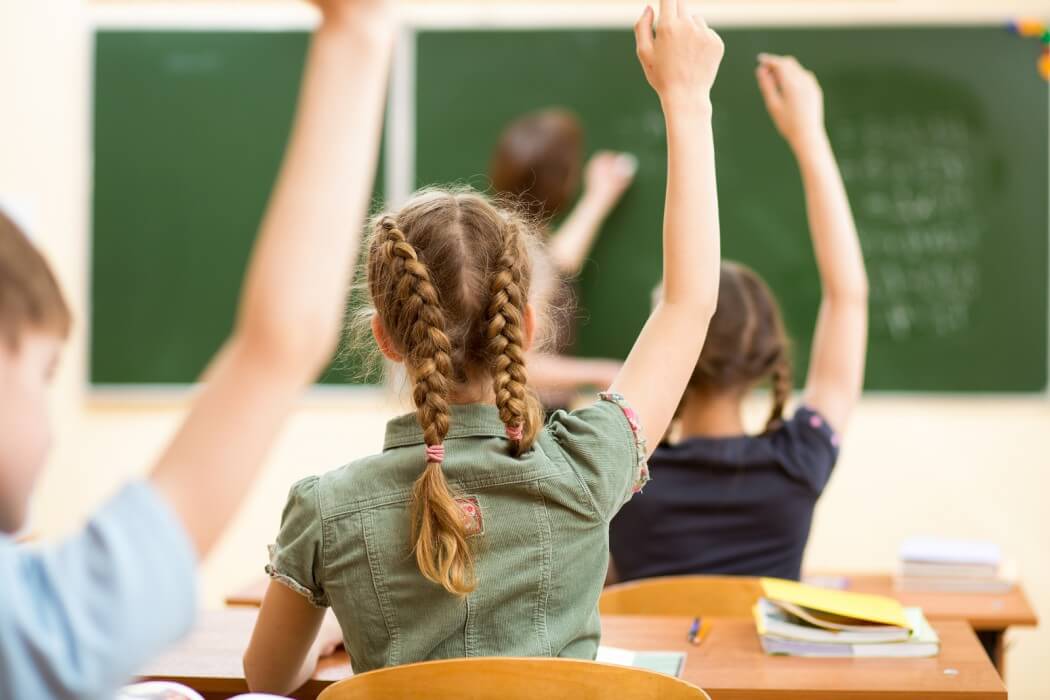 Why do we feel a need to ask permission?

I hate to say it, but I’m a big rule follower. In that, I am typically female. I grew up absorbing the message that if I just followed the rules, good things would come. Most women still get this message one way or another, and too many of us buy it.

This topic came up again recently when I interviewed Laura Vanderkam, author, journalist, and time management expert. This was for my podcast, The Broad Experience, which covers everything to do with gender and the workplace.

Laura and I started talking about a study some of you may have read about. It was conducted by a Boston University professor called Erin Reid, and she wrote about the findings in a Harvard Business Review piece called Why Some Men Pretend to Work 80 Hour Weeks. Reid interviewed men and women at a big consulting firm. This firm expected long hours and perpetual ‘busyness’ from its staff.

Neither men nor women loved this work culture. But men dealt with it differently. Some of them fudged some part of their work lives – in other words they would work from home (and sometimes really be skiing with a kid for much of the day) or court local clients so their commutes and travel time were reduced. And they didn’t tell their bosses about any of it. They got on with their work, but worked many fewer hours than others. Their bosses continued to see these men as star workers.

Women dealt with the issue of overwork not by going underground, but by formally asking to reduce their hours. The result? They lost status at the firm. They were no longer the ‘ideal worker’.

Now we could spend forever talking about the work culture here and how that’s at fault, and it is. I urge you to read the HBR piece because it reveals how much this firm expected of men (more than it did of women), and why the men felt so compelled to ‘pass’ as dedicated workaholics.

But I can understand their attitude: we haven’t been acculturated to be this bold, not when there’s an option right in front of us that is part of ‘the rules’ (in this case, requesting a reduced schedule). I see it all the time in my daily life. As a natural rule follower, I of course ask for permission on a regular basis. I have a longstanding voice inside me that snaps, ‘You don’t deserve that!’ and keeps me in groveling mode. It is my default setting to ask first, and if the answer is no, oh well. I shrug my shoulders and slink off with a sigh of resignation.

My boyfriend is completely different. Like the men in the study, he acts first, and deals with the consequences later. But there rarely are any. He works quite a few weekend and night shifts in his job, shifts he isn’t paid extra for. His attitude is that if he sometimes wants to come in a few hours late for personal reasons, so be it. He makes his schedule work for him as much as he can, and he doesn’t sweat it. His stance works equally well in non-work areas of life.

Until now I’ve been looking on with a combination of disapproval and admiration. But the hour has arrived: I need to overhaul my inner good girl. It may take a while to squash a 40+ year mindset, but it’s time to put my hand down and just get on with it. 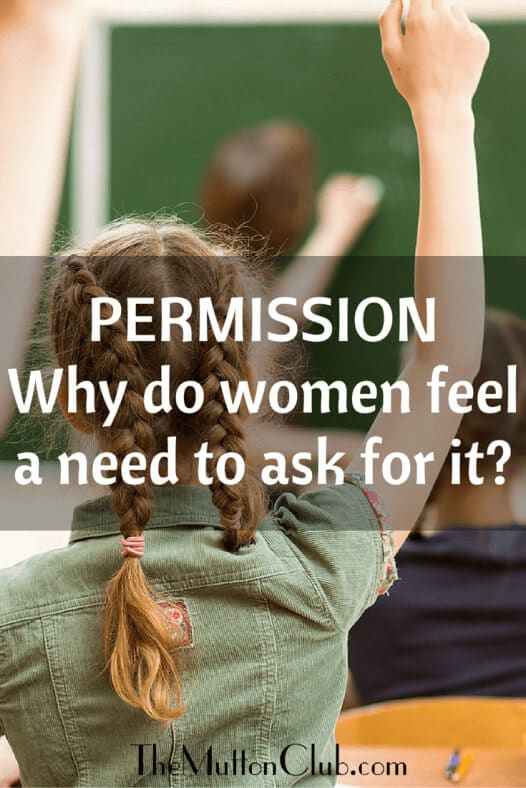 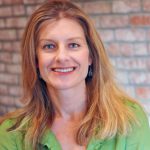 Ashley Milne-Tyte is a British-born writer and public radio reporter based in New York. She is also a teacher and podcast consultant. She started The Broad Experience podcast a few years ago while studying on CUNY’s Entrepreneurial Journalism Program. The podcast is a 20-minute show that tackles some of the big issues facing women in the workplace today – things we think about, but don’t necessarily talk about. The Broad Experience is available on iTunes, SoundCloud, Stitcher and TuneIn. It has aired on WLRN, Miami’s public radio station, Georgia Public Broadcasting, Wisconsin Public Radio and the Women’s International News Gathering Service. 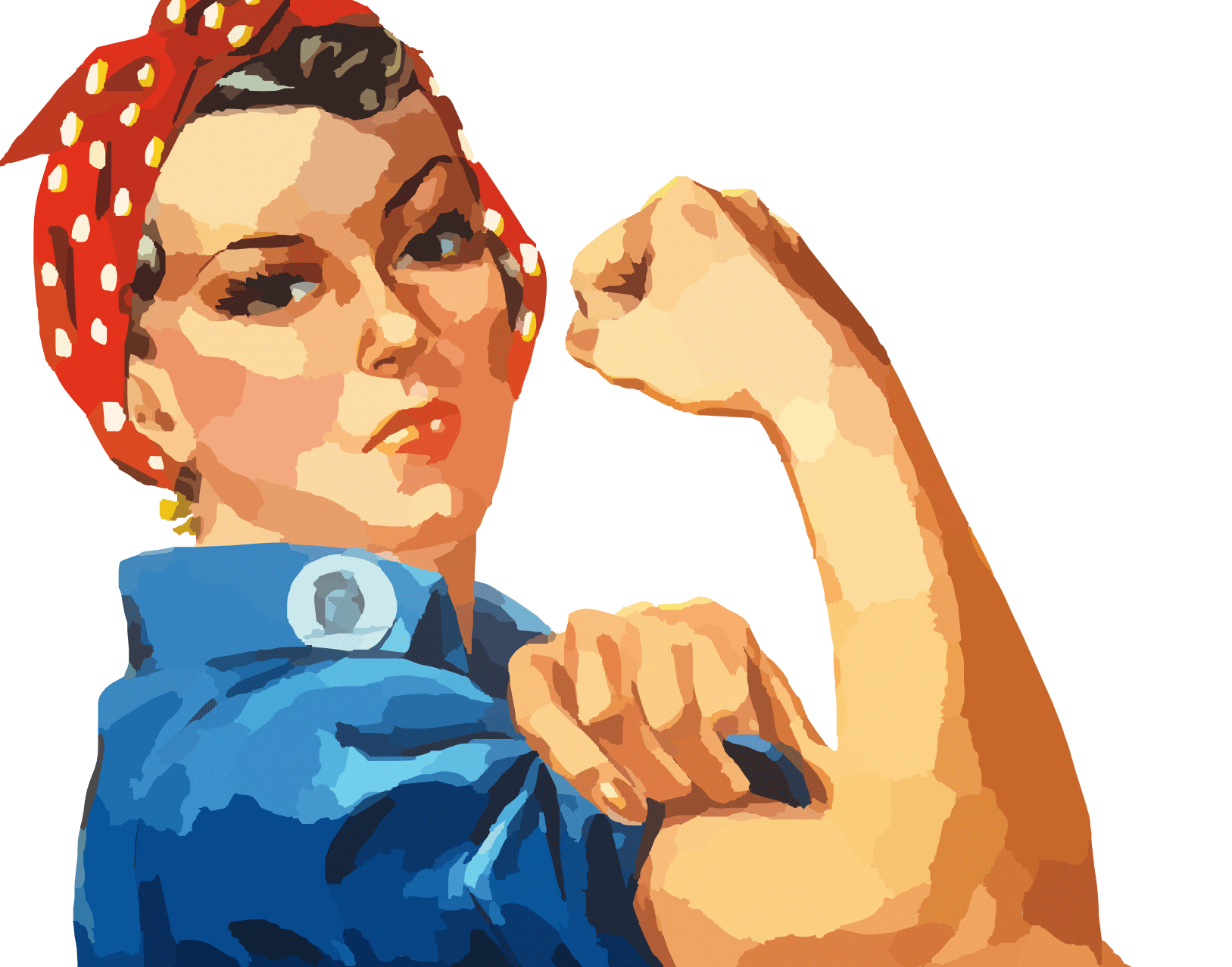 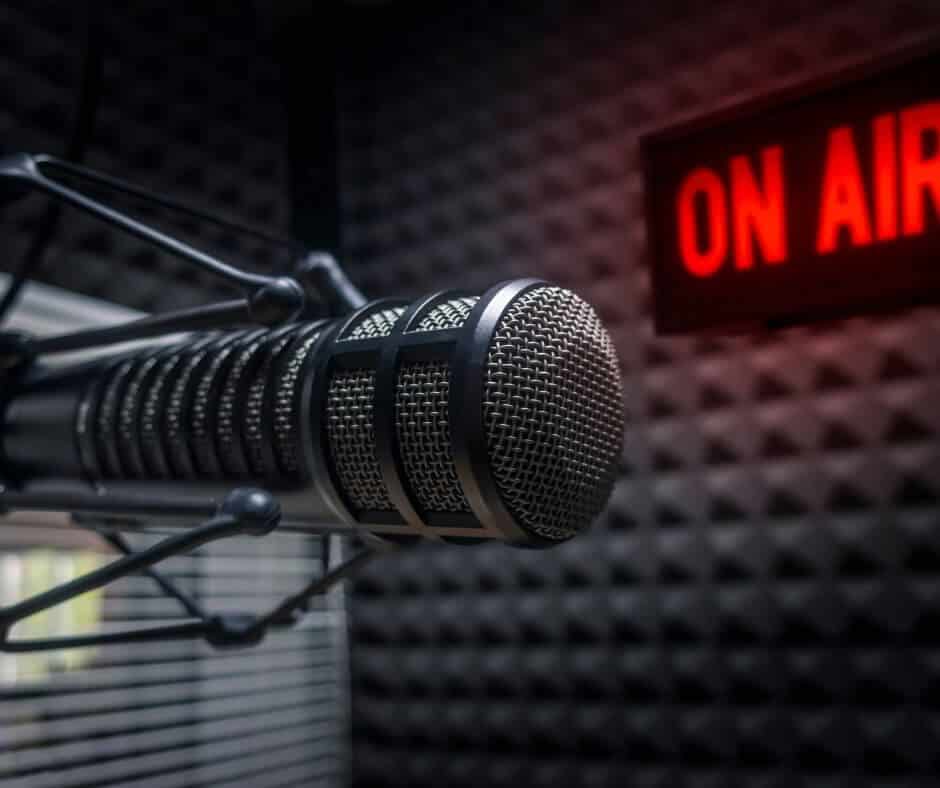 Founder Rachel had such fun on the Thriving Thru Menopause podcast. This may be her best podcast interview yet as a guest! 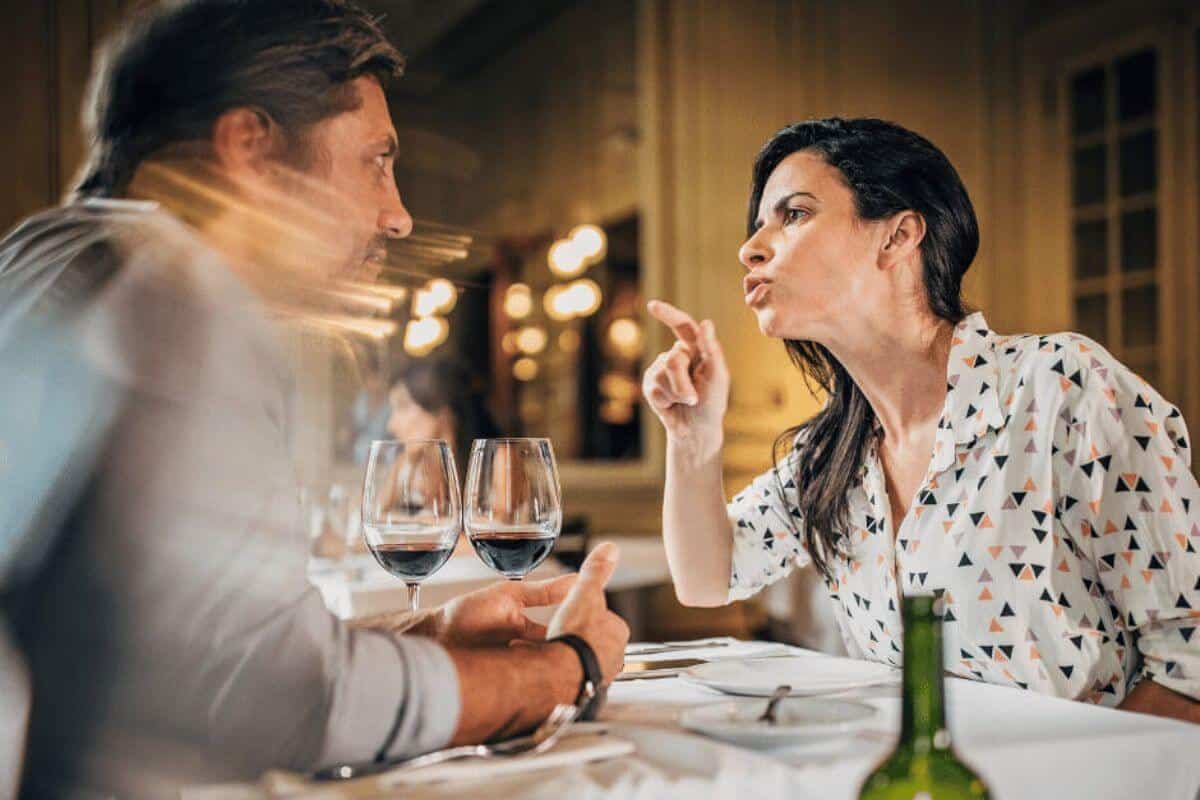 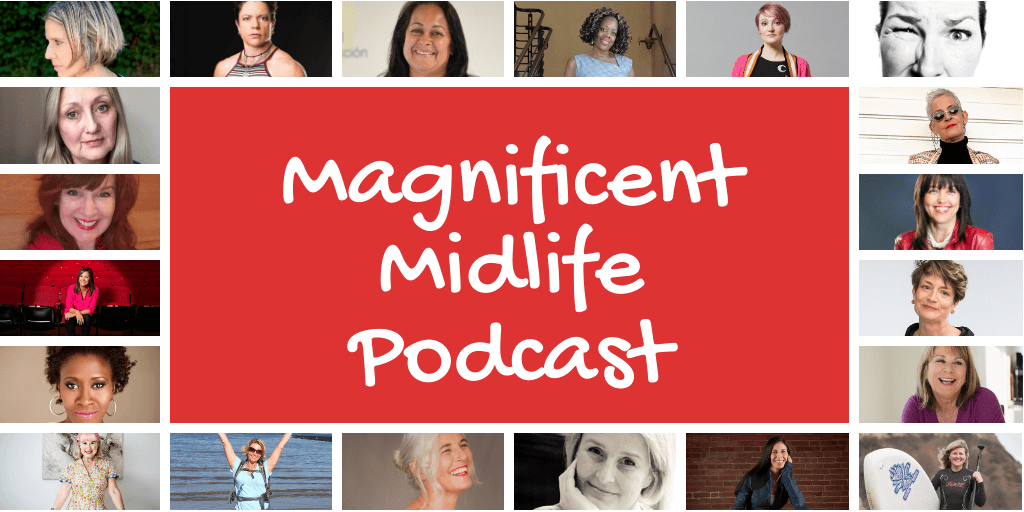 We now have our own podcast! We called it Magnificent Midlife so it would travel the world better! Hope you love it! 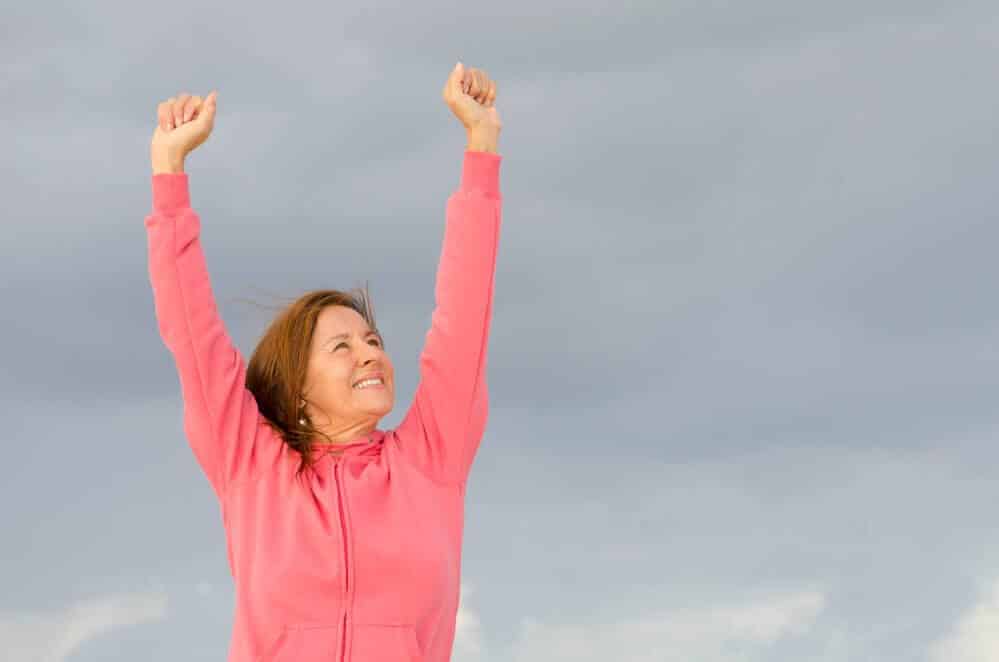 Loss of confidence can be huge in midlife. But it doesn’t have to stop us living our best lives. Here are easy ways to identify and fix it!