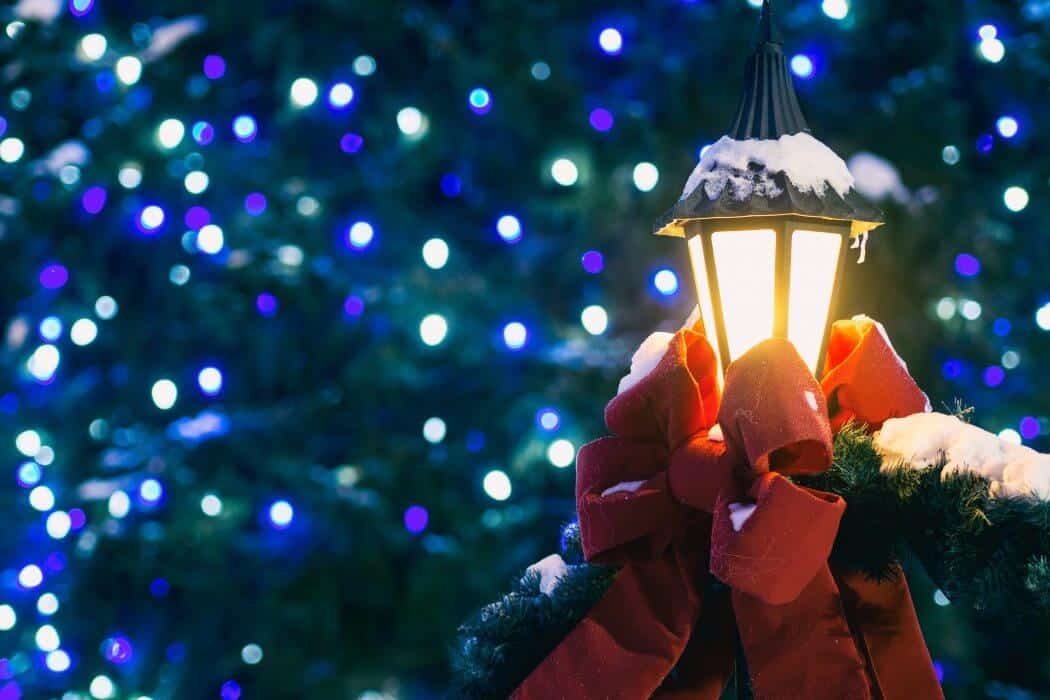 I always struggle at this time of year. On the one hand I love the Christmas lights in town, the chill in the air and the chance of snow, and I’m a massive sucker for cheesy Christmas music. The song Driving Home for Christmas gets me every time. I love a good carol service too, even as a non-believer, and I know most of the descants from a childhood spent singing in the church choir. I love turkey with all the trimmings, crackers, bubbly and hunkering down with my nearest and dearest.

But I don’t like over the top gift giving and I no longer send Christmas cards. And the mad crazy rush to get everything ready for the ‘big’ day leaves me cold. I’m all for thinking of others, but let’s do it the whole year round rather than just at Christmas.

I think I may have been spoilt by living in America for three years and celebrating Thanksgiving there. That had the food and being with loved ones, and that wonderful sense of gratitude, but no gifts. It even had the decorations to a certain extent, at least around the Thanksgiving table, and how beautiful those can be. I remember talking to American friends about how they much preferred Thanksgiving to Christmas, precisely because they didn’t have to worry about giving and receiving gifts on Thanksgiving. It was just about giving thanks.

In a world where so many have so little (even in the UK there are 4 million children living in poverty so the radio ads tell me), it feels rather excessive for me to spend lots of money on gifts others often don’t need or even want. It’s fine if gift-giving works for you and I’d never not give to children, but at 51, I feel I have everything I need. The things I want can’t be wrapped up as gifts that others can give me. I want more time for all the stuff I want to do. I want an end to ageism and sexism.  I want to go on an around the world trip.  I want to learn Argentine Tango. If I was writing a letter to Santa, those are the kinds of things I would put on it.

“The things I want can’t be wrapped up as gifts that others can give me.”

I still get a few Christmas cards each year, but have gradually stopped sending them. I feel really Scrooge-like writing that, but I’d rather be in touch with people on an ongoing, if often irregular, basis.  For most of my adult life I sent cards because I thought I needed to, especially to the few people who still send them to me. But not any more! (Thank you and sorry if you sent me a Christmas card this year!)

Adult children are usually happy with money and if I tried to buy them actual presents I’m sure I’d get it wrong. I don’t want to receive presents, because then I have to worry about giving them. It just becomes this rather pointless exchange of things that neither side actually wants, at least in my family.  The older I get, the less I feel like going through the motions any more.

So I’ll be continuing my charitable donations instead and saving my pennies for other things. And I’ll try not to feel guilty and instead embrace my inner Scrooge. Guilt is such a useless emotion isn’t it! I know I’m not alone in feeling this way and recently I received a press release telling of new research saying 30% of UK adults dread the Christmas and New Year period because of increased stress levels.

The present buying pressure is top of the list and of course the knock-on effect of managing finances and also general overindulgence. Then there is the stress of spending time with people you may not have much in common with because that’s what you do at Christmas. Or spending extended time with people better experienced in small doses. It’s really no surprise that more people file for divorce in January than at any other time of the year! And what about those who can’t do or don’t have the one big happy family thing? Or all those people for whom Christmas is the very loneliest time of the year?

This Christmas day all my children will be away and for the first time ever, hubby and me will be volunteering with Crisis at Christmas helping to give homeless people a better Christmas. So I’m really embracing my Scrooge transformation! It’s something I’ve always wanted to do and I’m really pleased to finally be able to do it. So there won’t even be a Christmas tipple for me until gone 22.30 when my shift ends!

“I’ll try not to feel guilty and instead embrace my inner Scrooge.”

As I get older I feel less and less inclined to submit to social mores and increasingly willing to rebel. Many people love everything I dislike about the festive season and that’s absolutely fine. But being a bit of a Scrooge at this time of the year is fine too. Maybe it’s about time we all started doing Christmas exactly how we each want to do it, instead of how we think we ought to do it. Wouldn’t that be fun!

You may also like What Singing Means To Me, and Top Tips For When You’re Feeling A Bit Lost also by Rachel. 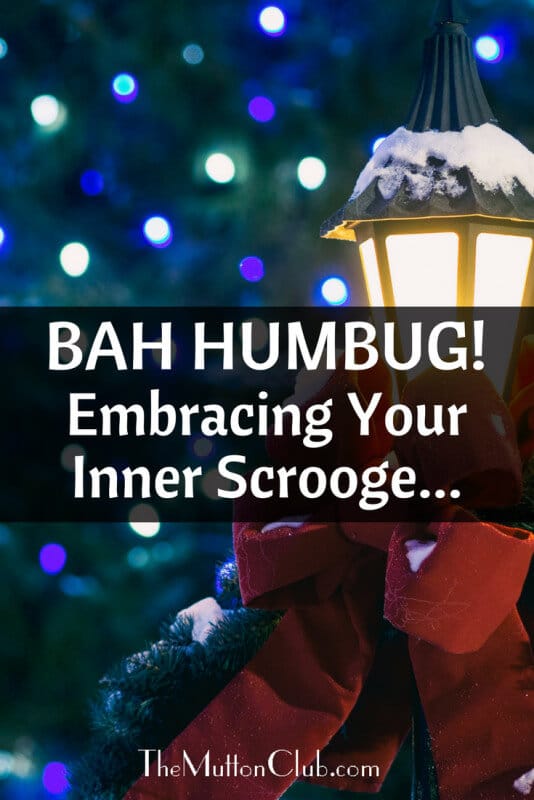