We like to share women’s interesting stories. We received this rather unusual account of a Christian woman’s journey from a lifetime commitment to celibacy, to celebrating being a lesbian and giving up on the celibacy without losing her faith.

In 1993 I joined a religious movement as a single person and in 1994 I made a vow in that church to be sexually celibate for life.  This seems quite a major decision I realise but celibacy was preached from the pulpit as the ”highest way” and marriage was seen as the lesser way.  Celibates were accepted, promoted etc etc.  In retrospect, whilst I felt at the time (and still do) that God (Jesus) offered me celibacy, I realise I really did it to gain great acceptance from the main church leader.  He was a celibate and therefore honoured celibates. 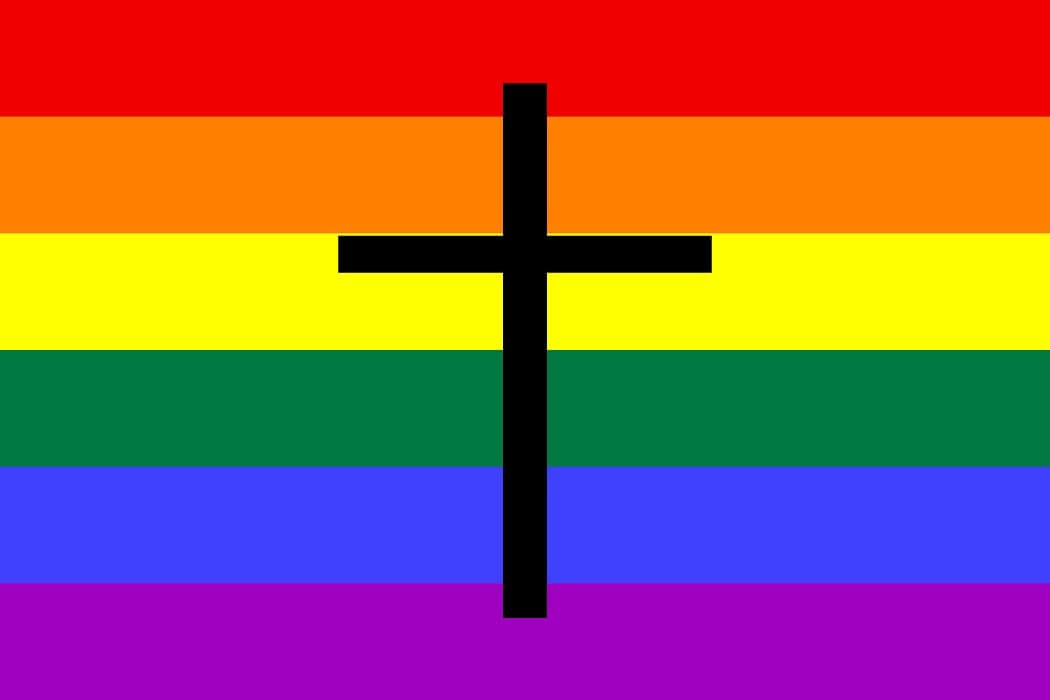 I acknowledge that God calls some to lifetime celibacy – such as the Mother Therese’s of this world and St Francis etc. But I don’t think he calls as many as our church reckoned he did.  At our peak we must have had about 300 celibates in a church of about 700.

In 1996 I had a relationship with a woman who was younger than me and whilst the relationship was short I could (a) never forgive myself and (b) never admit to anyone that  I had, in my eyes, broken my vow with a woman.  In any conversation I referred to her as ”they” ”the person”.  I was attracted to a couple of other women after this too but didn’t follow it through as it felt shameful.

I gave up the first relationship as I felt I had to to follow Jesus and be part of the church.  Although this was never said I am sure I would have been asked to leave the church if the relationship continued.

From 1996 to 2016 I struggled on and off with being celibate but mostly just got my head down and worked hard and played a role in the church.  To be celibate was helpful as it meant I didn’t need to address the sexuality issue.

In November 2014 I heard Vicky Beeching, the Christian singer/songwriter give her testimony about coming out and it so resonated with me that I felt it was the right time to accept I was gay and to tell people.  It took 3 months to tell the first person.   2015 was a year of self discovery – and surprisingly a lot of support from both my good friends and the church pastors, albeit at that time I still was celibate and felt that was the right way to remain for LGBT people.

I went to an LGBT+Faith conference early in 2016 and met Vicky Beeching in person, amongst others, and having seen how faith rejects LGBT people it rocked my theory that God didn’t affirm same sex relationships.  Until then, celibacy had been another blanket to hide under.  Not long after, and after a lot of research, I came to the conclusion that God (Jesus) DOES affirm same sex relationships.

At Easter this year I told God of some of my regrets in life, which included being celibate for so long.  The next morning when I woke up I just knew God had released me from the celibacy.  I felt more free and alive than ever before and it was wonderful.

Since then I have met more LGBT Christians – went to a conference recently and always love being with them as the affinity with LGBT folk is so up building.  Having felt ashamed for so many years it’s wonderful now to feel affirmed to be me.

I am still single but do hope someday to meet someone for a long term relationship.

You may also like: When A Little Bit Of Faith Could Really Help 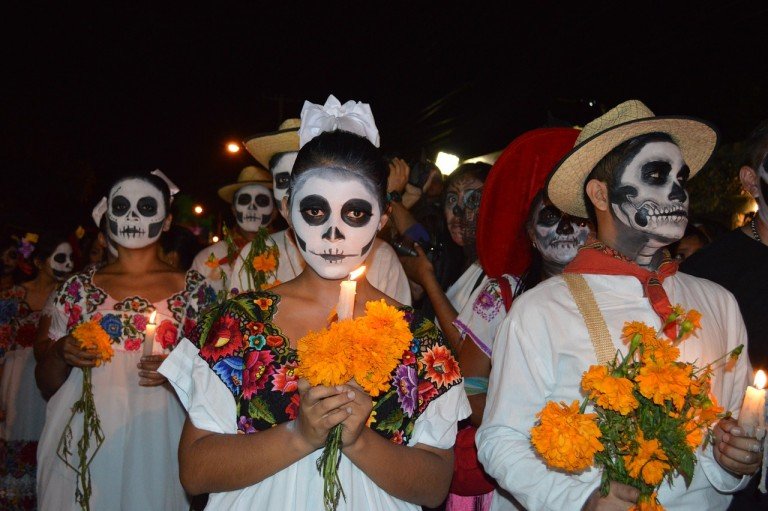 It’s hard to talk to loved ones about your funeral arrangements but it pays to plan ahead to minimise or avoid funeral disputes. 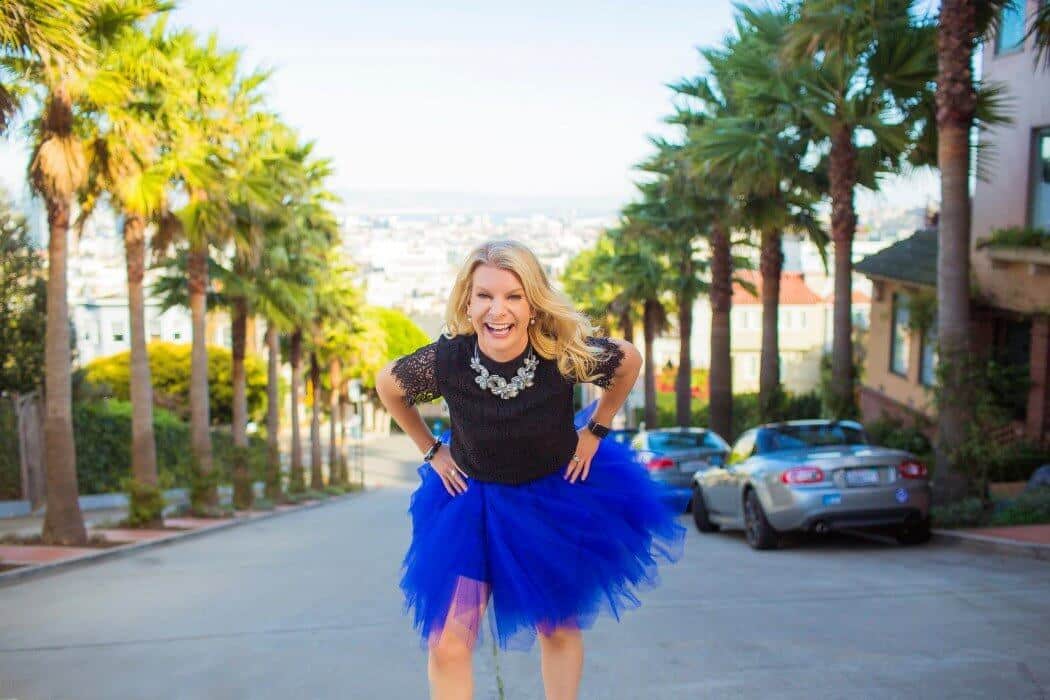 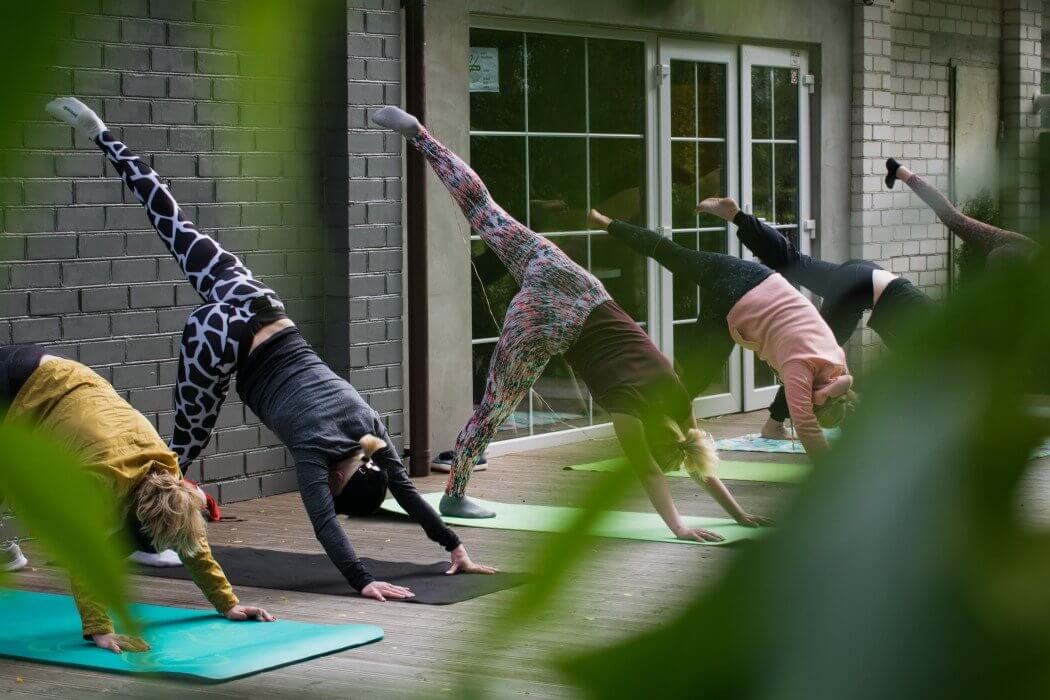 How yoga and meditation can ease the messy middle of life and bring calm and fluidity to the day to day. 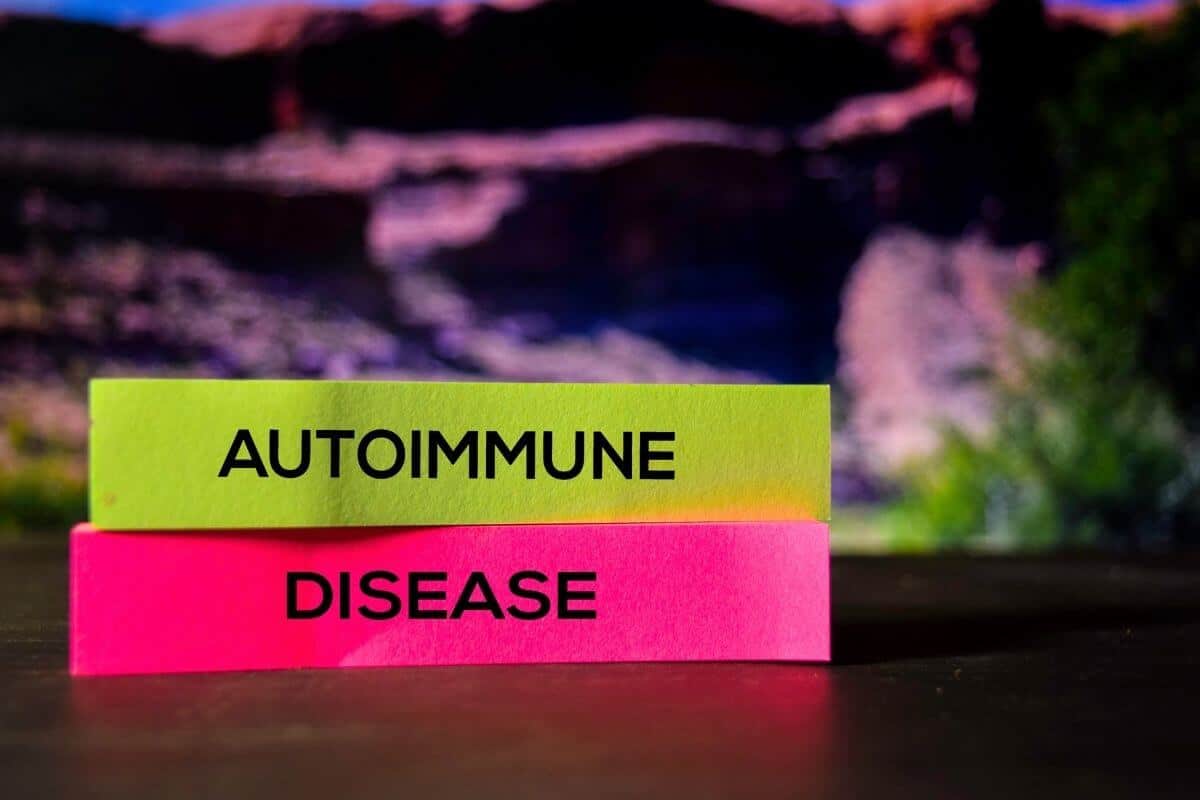 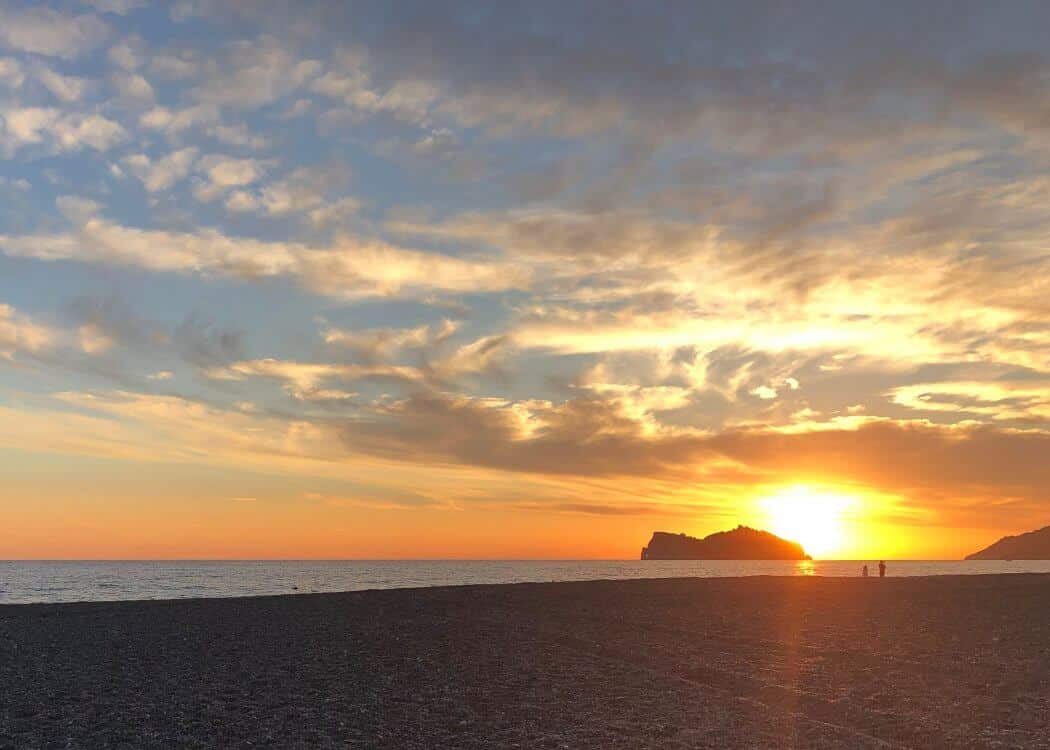 Do you feel menopausally challenged on the beach? Do a few extra pounds stop you enjoying yourself? Well it’s time to rethink the beach body blues! 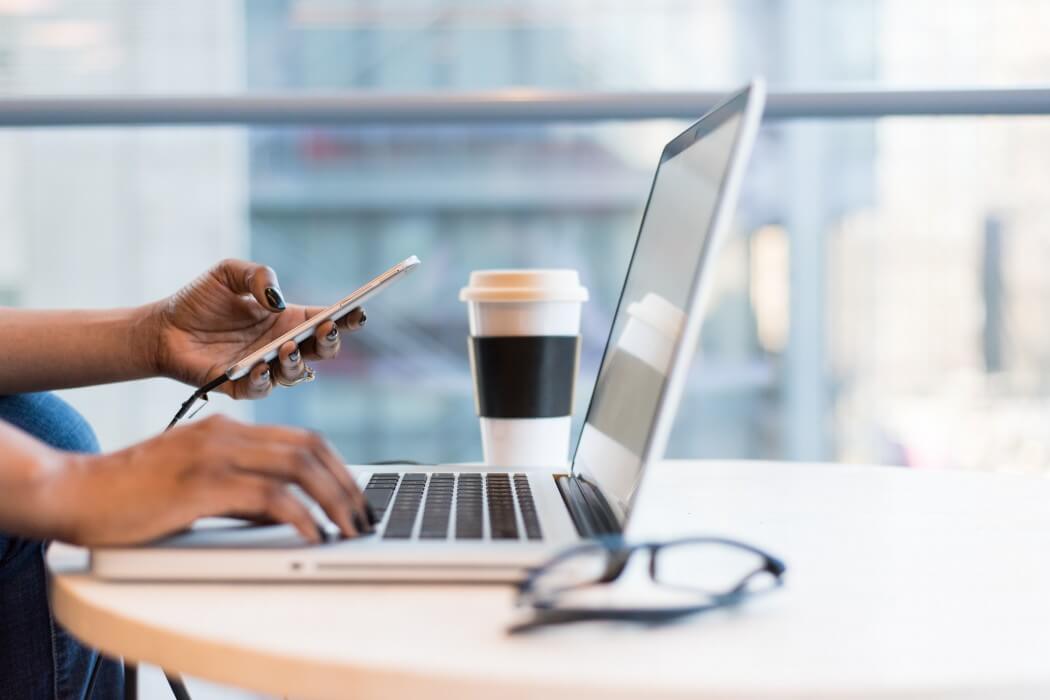