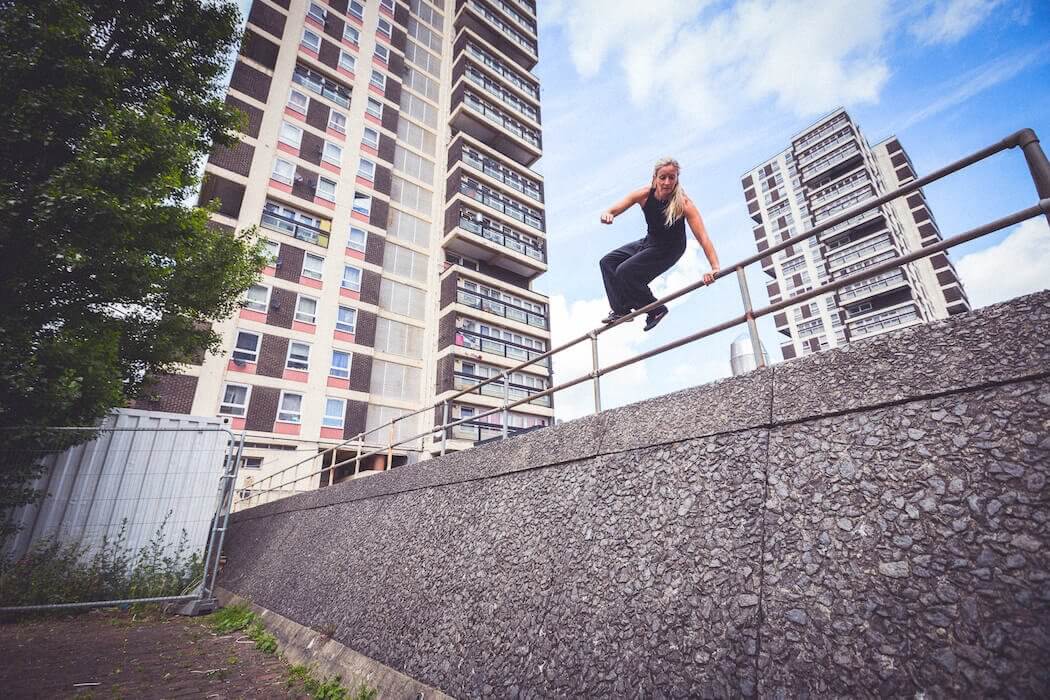 For big results, think small! How to break the habits that age you

By the time I started filming the London Parkour scene in 2004, as part of a practice based Ph.D into Parkour and documentary filmmaking (yes such a thing does exist), I still considered myself ‘sporty’. The truth was that I hadn’t done any kind of real exercise for ten years.

What’s more, I hadn’t missed it. But as I watched members of the London based Parkour team Urban Freeflow go about their training, it reminded me of the long-forgotten thrill of childhood adventures racing through the shadows and jumping from ‘here to there’ across the rock formations on Dartmoor, a National Park in the southwest of England.

Suddenly, a decision I hadn’t even been aware I had made – giving up the thrill of movement for movement’s sake – seemed like a terrible mistake. I felt the same as if I had thrown out my entire music collection by accident.

‘Julie, you need to try this,’ said the little voice in my head which always starts whispering at me to do ill-advised things. However, the voice of reason said something very different. There I was: a woman in her mid-thirties with a successful career, a stable, and happy life, all my teeth, and few noticeable scars, perfectly happy with life.

It became clear to me during my first class that I had unknowingly developed a certain habit over the past 20 years. The habit of avoiding challenges and therefore facing my fears.

On the surface I was cool calm and collected but inside I was scared of everything. I no longer knew how to be brave mentally and physically. I suddenly had to think about how to move, WTF! When did this start happening?

We all have habits and they aren’t always good. It’s not just about eating too much ice-cream when you’re bored or procrastinating on projects we want to start but are scared to have a go at. Habits = comfort and that’s not always a good thing. It is often only when we are outside of our comfort zone that we learn and grow the most. A mental and physical calisthenics is what’s needed.

Some habits are the result of tried and tested actions that make our lives more comfortable or tasks seem more efficient, while others are so deeply engrained that we don’t even know they are there. These lurk in the subconscious of our everyday actions and effect how we feel about ourselves and the world around us.

It can be as mundane as always carrying your bag on the same arm or shoulder or when someone else points out a habit of yours your standard reply is ‘oh sorry, that’s just me’ as we default into a language of self-apology. 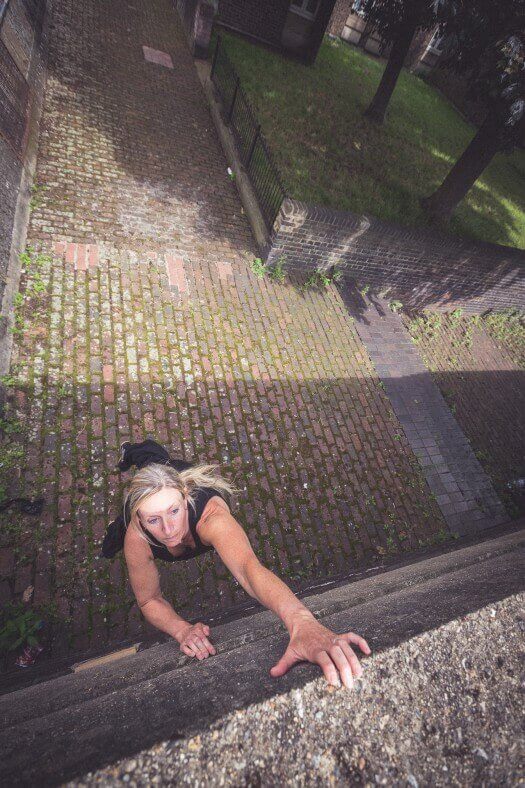 Parkour taught me a lot about how we see the world around us, how our bodies work and how they are capable of unbelievable feats even if we don’t know it yet. As humans there is nothing more natural than to want to move, and what happens to us when we see others do so.

Parkour it turned out was as much use to intellectual, artistic types like me as it was to young men with dreams of sporting glory. I learnt that something as simple as a small jump can change your life, I just needed to learn some new habits.

These included not saying “I can’t”, or if I did it had to be “I can’t YET.” What we believe creates certain feelings and behaviours, and to change from the idea of “can’t” to “not yet”, left a world of possibility wide open for me to explore.

I had to get into the habit of acquiring tools and skills that I could apply towards being brave. I also realised that nobody expects giant leaps. As psychologist Jeremy Dean says, for big results, and therefore big changes, you need to start thinking small. You need habits that can be maintained. There is no point in biting off more than you can chew. I needed to be open to change.

Movement was just one of the tools that I have embraced and used to be able to feel and be brave over the past 10 years. There were no secrets or shortcuts, just training mind and body. I had a renewed sense of not just physical strength but confidence in taking on whatever life threw at me.

By the time I hit 40 I was taking more educated risks than at any time in my life. By 45 I was living a life more adventurous than I could ever have hoped. Reclaiming my sense of movement was the first step in feeling empowered and more autonomous in all aspects of my life. I knew that nothing was static or fixed and nothing has to be ‘like that forever’.

Whatever image we have of ourselves mentally and physically we are neither stuck nor fixed. By breaking habits we open up to new options. Can we be happier? More resilient? More active and ultimately feel more free and in control of leading the life we want? Can we be healthier as we age?

Ageing can be a lack of movement that applies as much to the mind as the body. Our minds need to be kept as active, agile and flexible as our bodies; everything is connected. When you are always in your comfort zone and don’t change anything in your habits and routine you don’t optimize your potential for neuroplasticity – the brains ability to adapt and create new networks that respond to the environment, certain behaviours and actions, that can change according to how and what you think.

Norman Doidge, author of the international bestseller The Brain That Changes Itself, states that the brain is neither fixed nor hardwired. The brain can change itself and function even into old age.

While most articles on habits that age you will tell you the obvious- smoking is bad for you, eat less sugar, sleep more; it’s often packaged around what you see in the mirror and what’s your skin-care routine, rather than focusing on the basics of how you think, feel and the habits that dictate how you live your life. Health is freedom and movement (of the mind and body) is health. 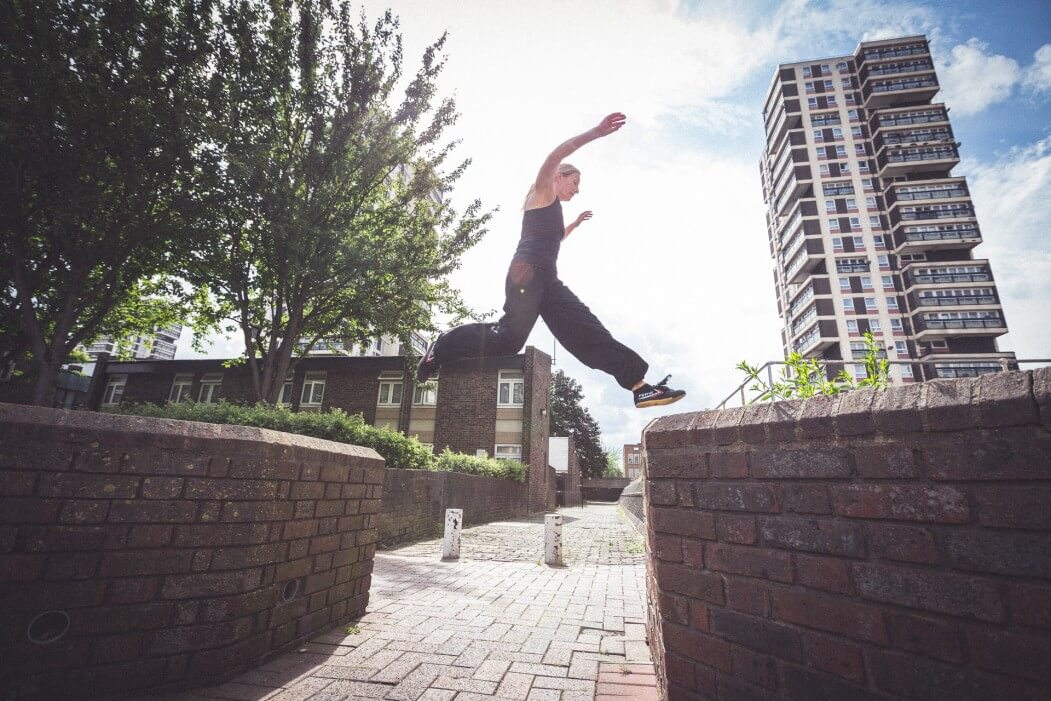 Over the last 10 years I have examined many habits in my life from movement patterns, minimalism (simplifying and not keeping possessions I don’t really like or want), to learning how to be polite yet assertive to gain a better awareness of my personal safety.

The awareness and rejection of many of my habits and the creation of ‘healthier’ ones and constantly changing them has given me more than I could ever have wished for in terms of a sense of future potential and longevity in feeling good.

We all have the ability to make or break habits. I have maintained and continue to nourish my love of all things movement with daily ‘movement snacks’ that vary from learning how to ‘lift heavy shit’ to breath holding in a swimming pool and maintaining a good posture for as much of the day as possible.

I learnt how to do things I never thought ‘were for me’, e.g. pull ups and a whole host more, but none of this would have happened had I not initially wanted to take the first step and ‘break the jump’. Change takes both courage and creativity.

Parkour taught me to be brave again. When I was confronted with an obstacle or challenge I came to realise that it was important to have a growth mindset towards overcoming it and succeeding.

It was never about being the best at anything, it was about finding ways to improve. By having so many fears revealed to me by the simple task of being asked to do a small jump, I could then start to address and overcome them. It was and still is a process.

Look at your daily habits and ask yourself why you do things in a certain way. Life is not lived to the full when set on auto-pilot. Is it a routine, a ritual by choice or something you do just because…

We all have ‘jumps to break’ challenges to face and fears to overcome, both figuratively and literally.

For big results, think small – Jeremy Dean, author of How To Break Any Bad Habit

This article was first published on See & Do.

You may also want:  The Current Moment: What’s Ageism Got To Do With It? and Women, The Pay Gap & Work Disputes – Is Age The Final Frontier? 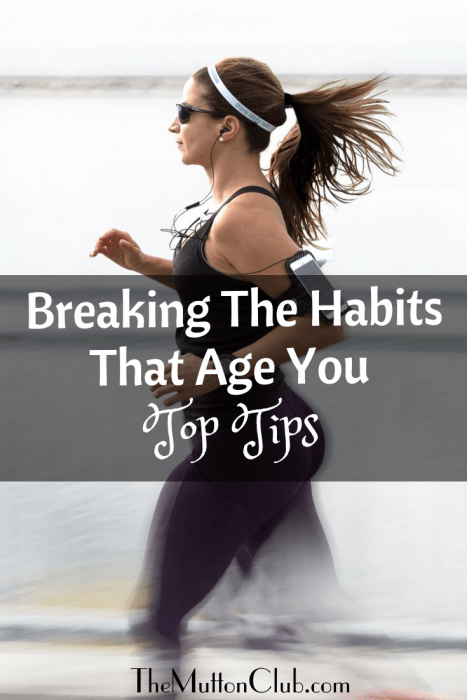 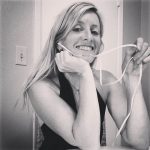 Julie Angel is an independent British filmmaker and author of the recently released Breaking the Jump, the secret story of Parkour’s high-flying rebellion. She is also a photographer and academic. After finding Parkour, Julie became interested in the idea of where and how we move, making it the focus of her Ph.D and setting up the project See & Do, bringing visibility to women who are active, brave, and face challenges. Julie believes that you can’t change the public perception of something that’s invisible. She spends a lot of time documenting the current ‘age of athleticism ‘ – Parkour, MovNat, buildering and much more. Films, photography, action promos, research, writing and presentations. Anything but drama. Filming and understanding what people do so she can share their vision and stories to inspire others. Women See Women Do Women Move. JulieAngel.com & See & Do 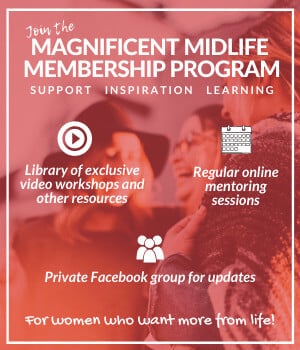