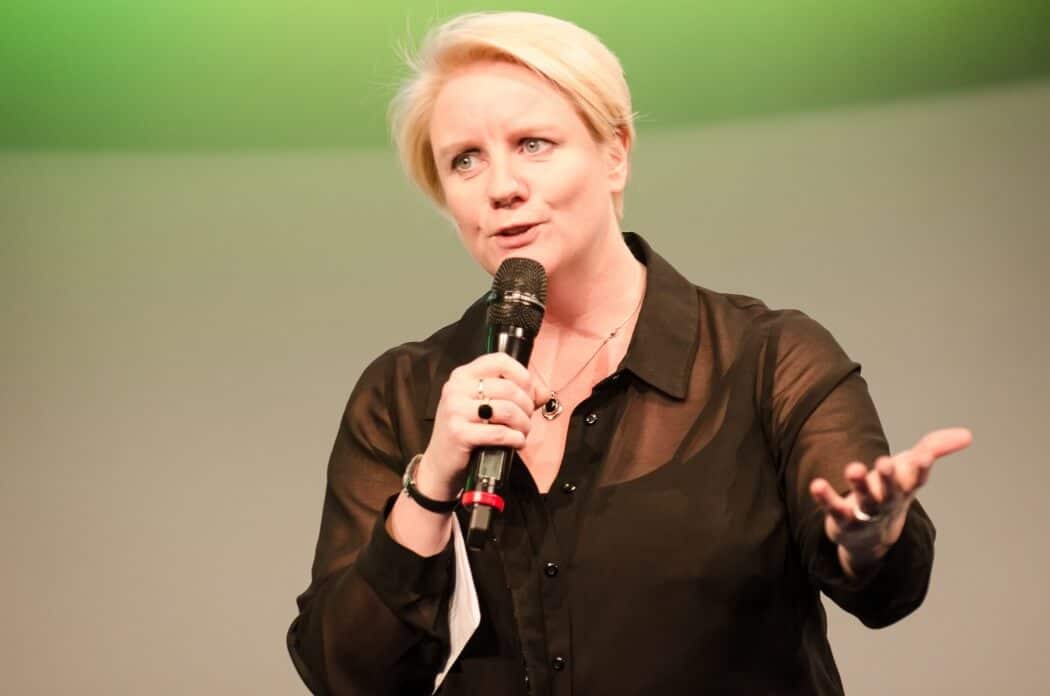 At the Mutton Club, we’re all about inspiring and empowering women to live their best lives and embrace change. In the first of our regular features on women who have reinvented themselves in mid-life, we talk to Julia Streets, the founder of Streets Consulting, who not only set up her own business, but also embarked on a career as a stand-up comedian!

An interview with Julia Streets

You’re a comedian and a business woman.  How did that happen?

In 2006, I had two moments of epiphany.   I completed a role as Global Head of Communications for a stock exchange group’s technology firm having spent 20 odd years earning my pinstripes in consultancy and in-house positions.  I was ready for a break and decided on taking some time out before deciding on my next move.

During this time I saw a friend perform her cabaret show and that’s when the light went on.  It was such a now or never realisation.  For years, too many people to ignore had said I should try stand up.  I knew immediately that if I didn’t do it then, I would run a real risk of reaching retirement without ever having tried.

A true novice, I decided to give it the best shot I could.   I wrote a show, engaged the support of another actress, hired a director and took a show to the Edinburgh Fringe Festival!

As a performer, you have to compete fiercely with the other 8,000+ shows in the Fringe, to convince people to come and see you.   If you want to understand the importance of a good sales pitch, forget the elevator and stand on the Edinburgh Royal Mile trying to persuade flyer-weary crowds to see your show.  You have about two seconds.

When I returned from Edinburgh, my bank account was pretty drained, my bank manager was losing his sense of humour and I needed to get back on the job market. The very day I decided to contact a recruitment firm, I received a call from one of my previous employers.  Three senior directors were starting a whole new type of stock exchange.

Would I like to provide freelance support to help them with their business development, marketing and communications campaign?  That’s when I realised I could start my own business and since then we’ve continued to grow and grow, year on year, right through the recession.

How did your family and friends react to you taking up comedy?

My friends and family were a little bemused but on the whole pretty supportive.  Some thought I was a bit mad.  I could have travelled or reduced my mortgage, but instead I took the expensive decision to take a show to Edinburgh.  Others were slightly concerned I might be limiting my corporate potential being a comic, but I have always maintained that no clients are harmed in the making of my show.

For the first few years I kept the corporate and comedy lives separate, but word began to leak out.  In 2010 I bit the bullet and organised a huge City gig, invited clients, prospects, media and industry contacts and performed alongside the FT Columnist and Channel 4 Superscrimper, Mrs Moneypenny in aid of the charity Children in Crisis.

Essentially I put my life on the line, if it didn’t go well, I ran a serious risk of being known as that woman who thinks she’s funny.  Fortunately it went very well and gave me the confidence to offer my services as comic, host or after dinner speaker at corporate events, and more recently a move into auctioneering. 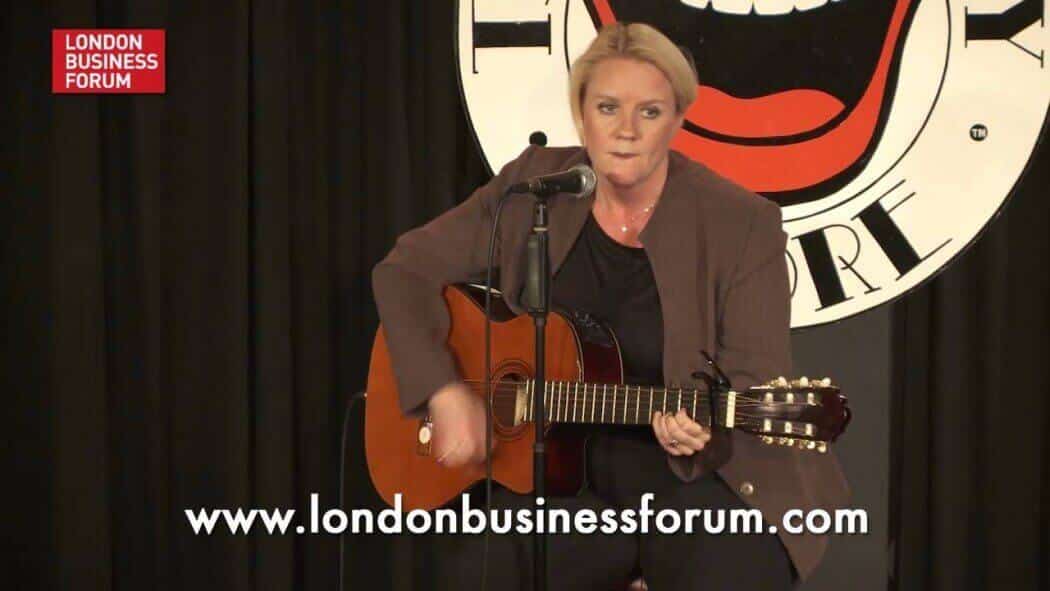 When did you first get involved in Children in Crisis and what’s your role there?

I’ve been a supporter of Children in Crisis for many years and was honoured to be asked to join the Board as a Trustee.  Children in Crisis is an amazing charity that seeks to improve the lives of children and their communities in some of the hardest to reach, post-conflict countries by offering a sustainable model of education.

I am proud to work alongside other highly-accomplished trustees, with a singular focus on reaching as many children and communities as possible in Afghanistan, Sierra Leone, Liberia, the Democratic Republic of the Congo and Burundi.

You write too – how has life changed having gone down this ‘multi-passionate’ path and how do you keep it all going?

I was performing at a gig at the Institute of Directors and was approached by a publisher asking if I’d like to write a book.  I spent most of 2012 writing my exploration and attempted explanation of idiomsyncracies of business life and ‘The Lingua Franca of the Corporate Banker’ was born.   It’s designed to highlight the excessive and increasing use of jargon in everyday business; only yesterday someone suggested I should kill the crocodile closest to the boat.

The editor of FM Magazine, for the Chartered Institute of Management Accountants caught wind of the book and invited me to write the ‘watercooler’ column, lightly lampooning corporate behaviour.

I tend to write early in the morning, when I’m mentally at my freshest.  I view my business, charity and comedy work as a whole and divide my time depending on which has priority on any given day.

What do you know now that you wish you’d known in your twenties? What would you tell your 20 year old self?

Embrace change, it is inevitable.  As a wise friend quipped ‘if you don’t believe me, just leave a banana in your bag for a few days’.  Exercise daily.

I can’t think of anything consistent, except don’t be fooled by the comedy, I’m deadly serious about business.

It doesn’t matter whether you’re the chairperson or the cleaner, everyone deserves to be treated with respect.

You will grow old gracefully or disgracefully?

When can the Mutton Club see you in action?

Much of my comedy work is private bookings for corporate dinners, conferences and events.  That said, I am thinking about organising some public events or shows and I’d love to let you know when they’re happening.

Mutton Club note: you can see a video of Julia in action here at the Comedy Store in London.

You may also like our other Midlife Reinvention features. 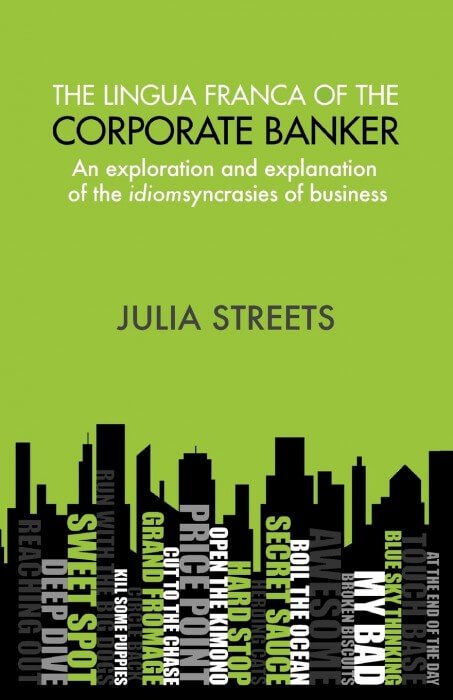 Julia writes a monthly ‘Watercooler’ column for FM Magazine, for the Chartered Institute of Management Accountants and is the author of ‘The Lingua Franca of the Corporate Banker’  lampooning the excessive use of corporate jargon. 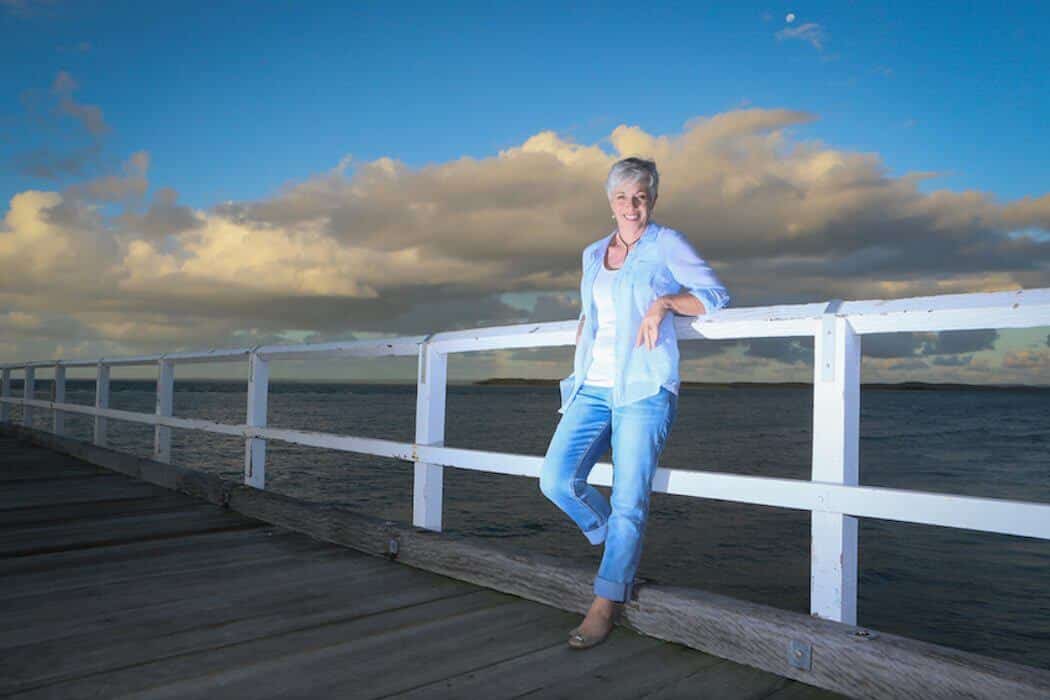 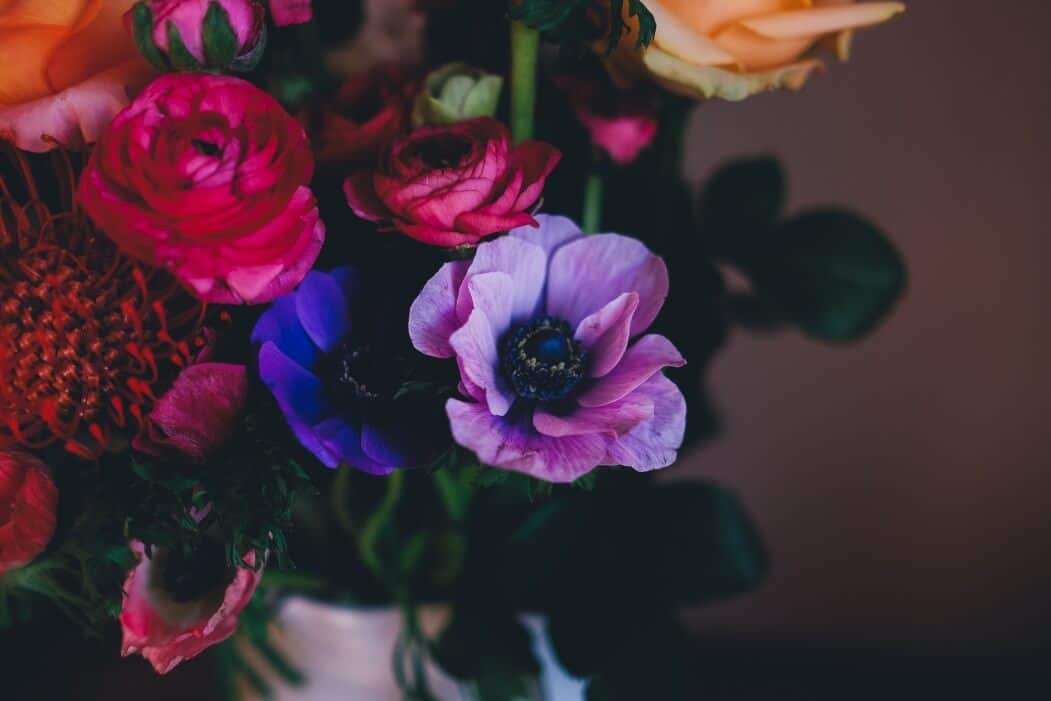 A look at Kate Domaille’s path to becoming a Humanist celebrant in midlife and how a Humanist funeral can be a welcome alternative to a religious one. 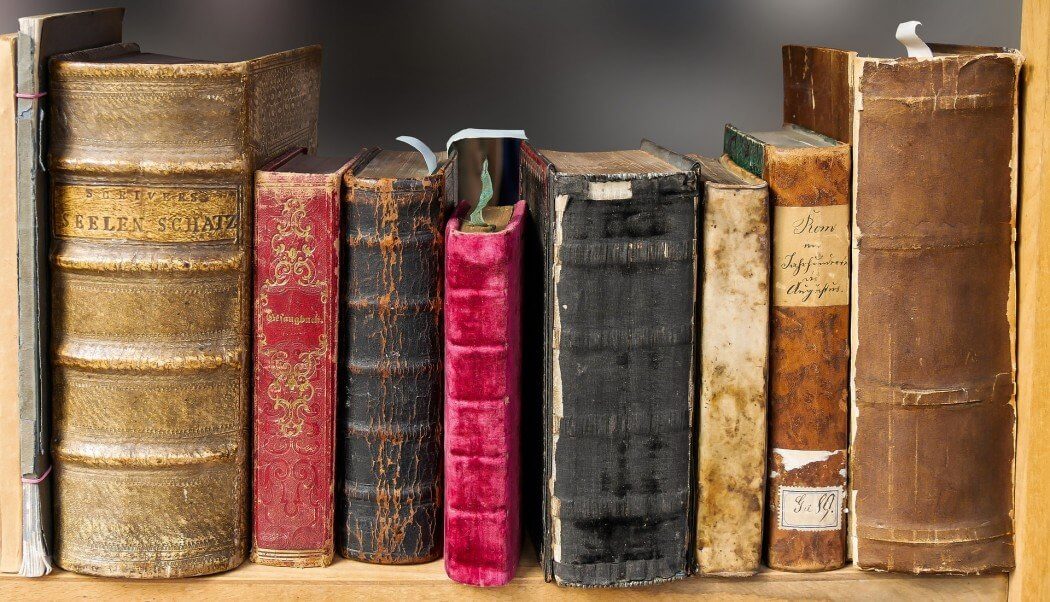 Rosemary Bointon writes about how important it is we exercise our brains as we age and the joy of lifelong learning. 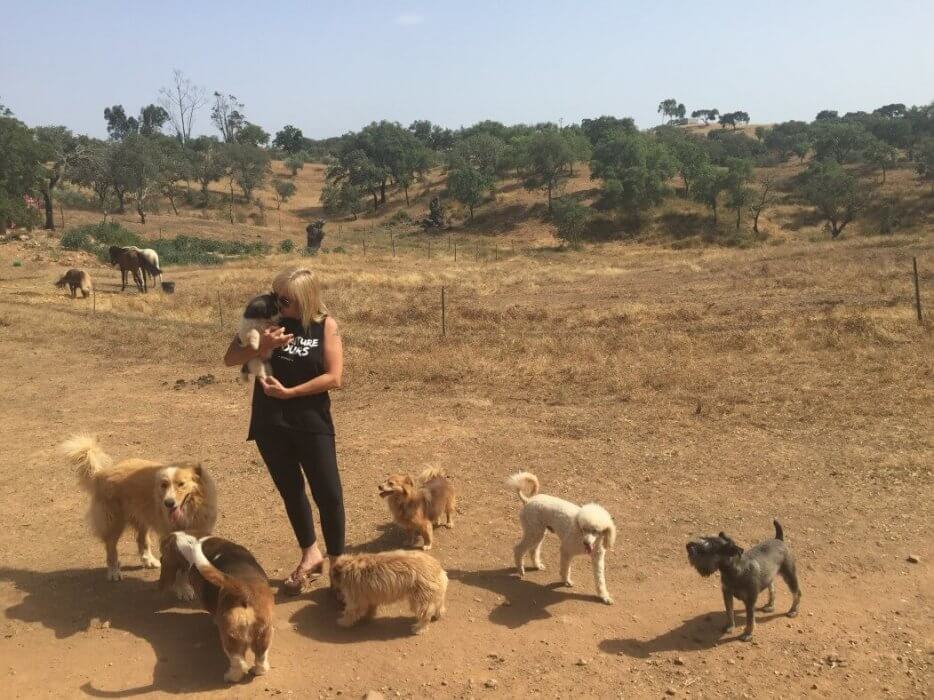 An interview with Louise Coppin who has dedicated her life to dog rescue in the Alentejo region of Portugal, giving canines a new lease of life, often after they’ve suffered abuse. 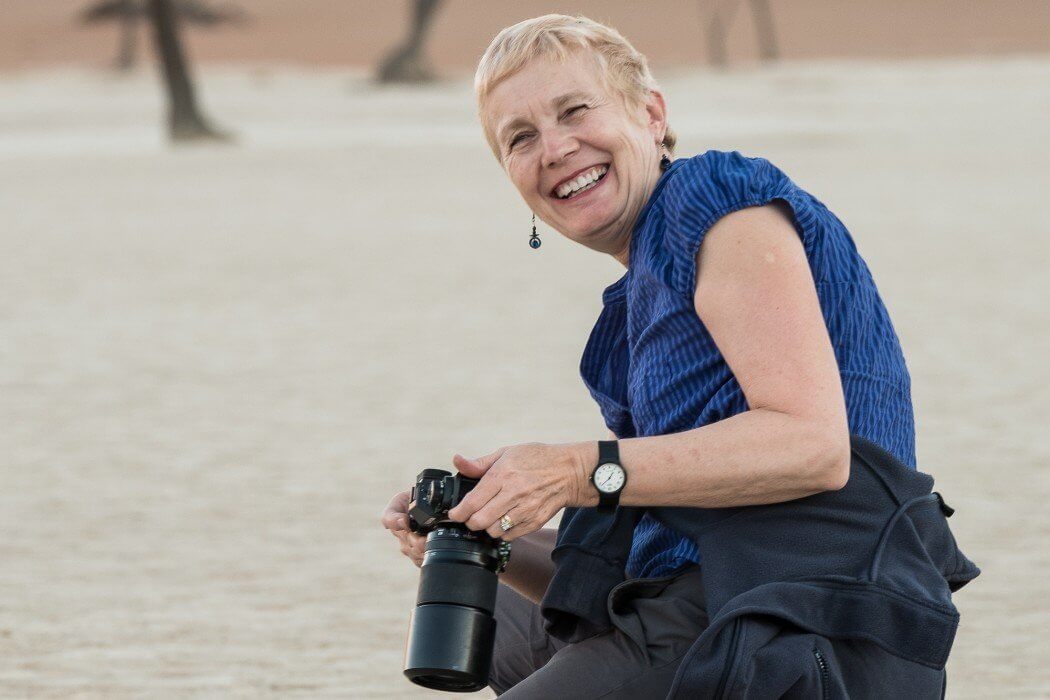 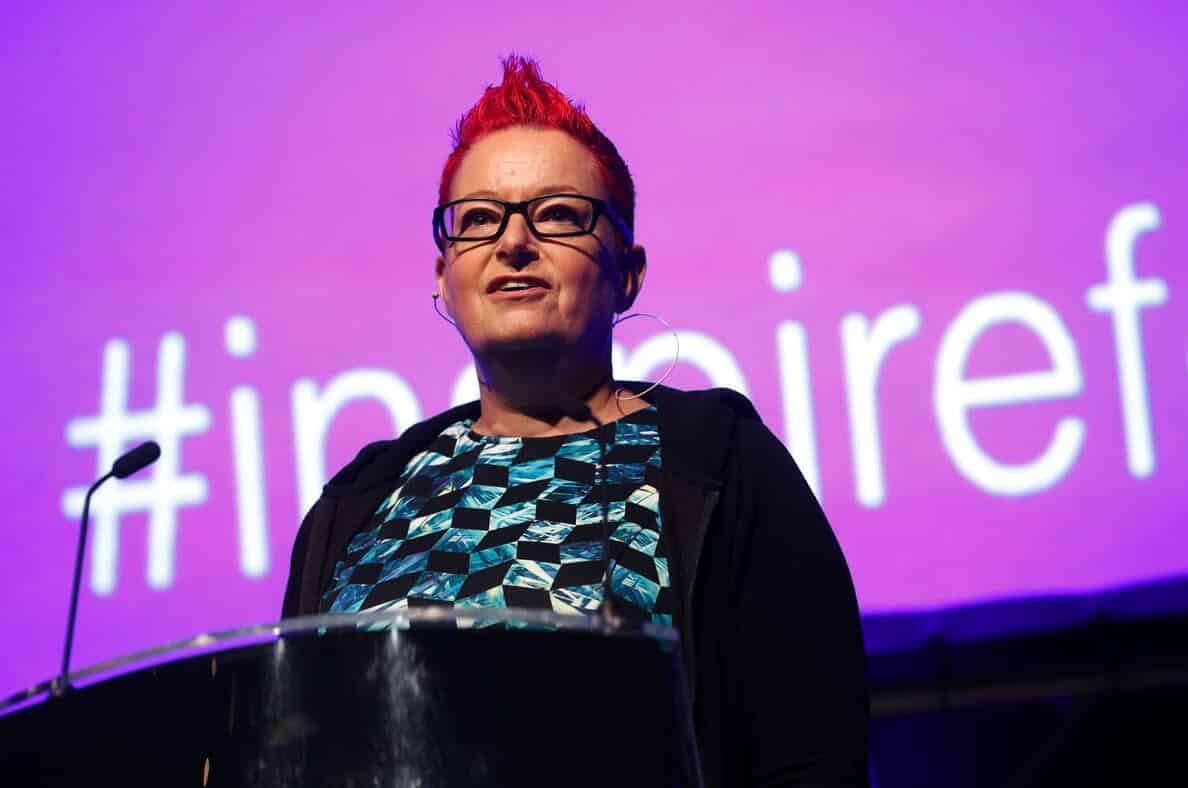 We talk to Dr Sue Black, an English computer scientist and one of the Guardian’s top ten women in tech, about her campaign to save Bletchley Park.