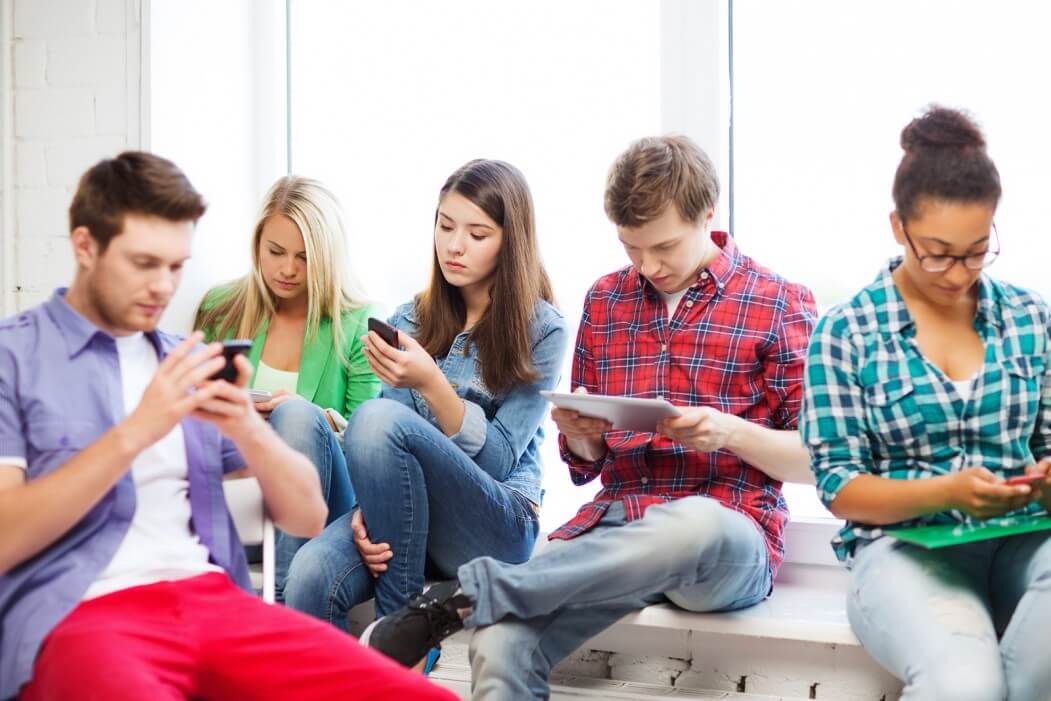 What you need to know about keeping teens safe online

Teens know more than their parents! My fingers felt weird typing that, but there: I wrote it. And now let me qualify a bit.

Teens know more than their parents in this digital age.

Teens are online in greater percentages and appear to be tech-savvy.

Trembling yet? Let me add some statistics.

In 2015, the London School of Economics based research center, EU Kids Online, surveyed 14-16 year olds and found that:

Now let’s head over to the US, for a look at the results of the 2015 Teens, Social Media and Technology survey taken by the Pew Research Center: 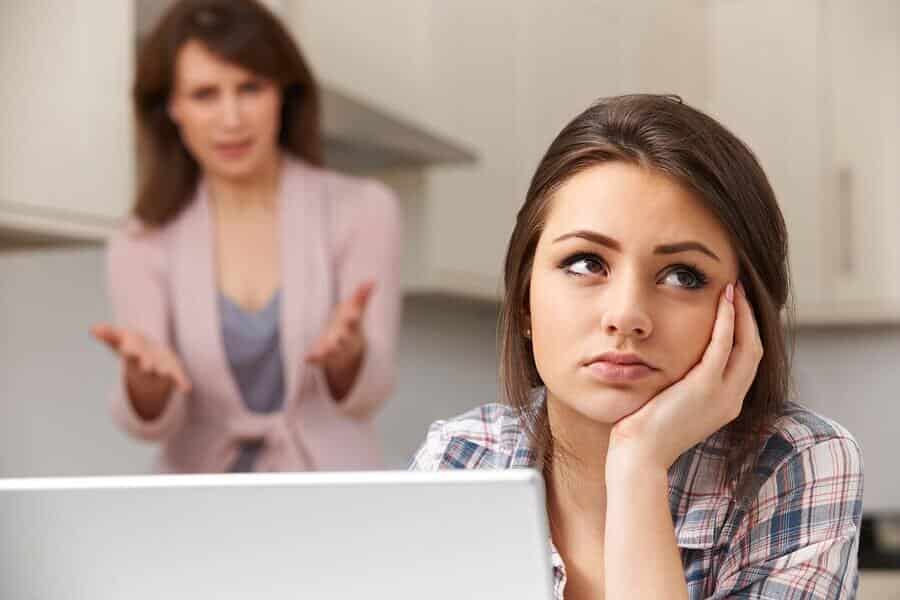 What is clear from the UK and the US research is that teens are online  – doing and seeing far more than most parents would be comfortable with – if only the parents knew!

Parents of teens are in the forefront of digital parenting challenges as these young people have grown up in a digital world and seem fearless as they navigate the digital highway.

My experience with teens and digital parenting highlights the difficulty of supporting this age group because parents cannot just add parental control software and consider the problem solved.

Parents have to talk, engage, negotiate and get creative with a group of young people who are adorably hovering on the brink of adulthood and who for centuries have challenged parents the world over – and this was prior to the Internet, Facebook, Instant Messaging, Skype, YouTube and so forth.

But before parents can get creative in their digital parenting, they need to be aware of the hot issues facing their teens and the potential risks to be avoided.

I have selected eight current issues that parents of teens need to know about: 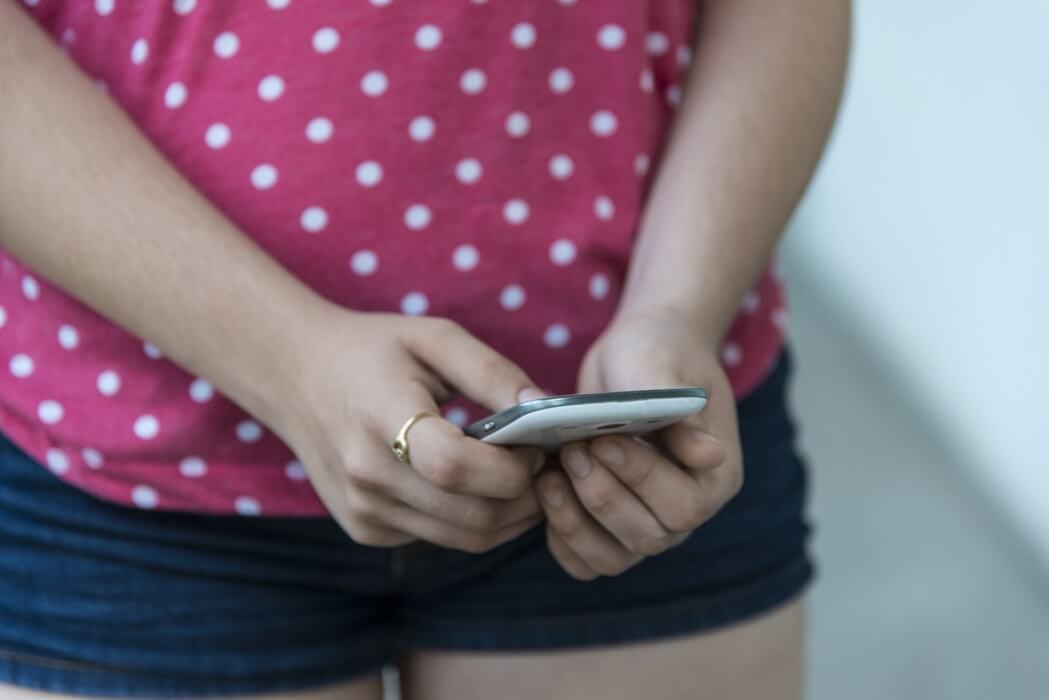 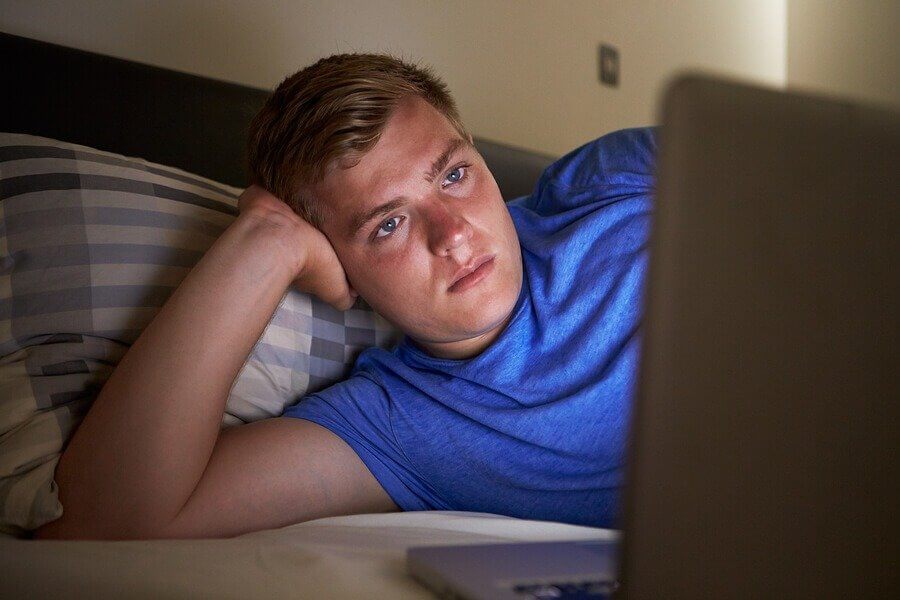 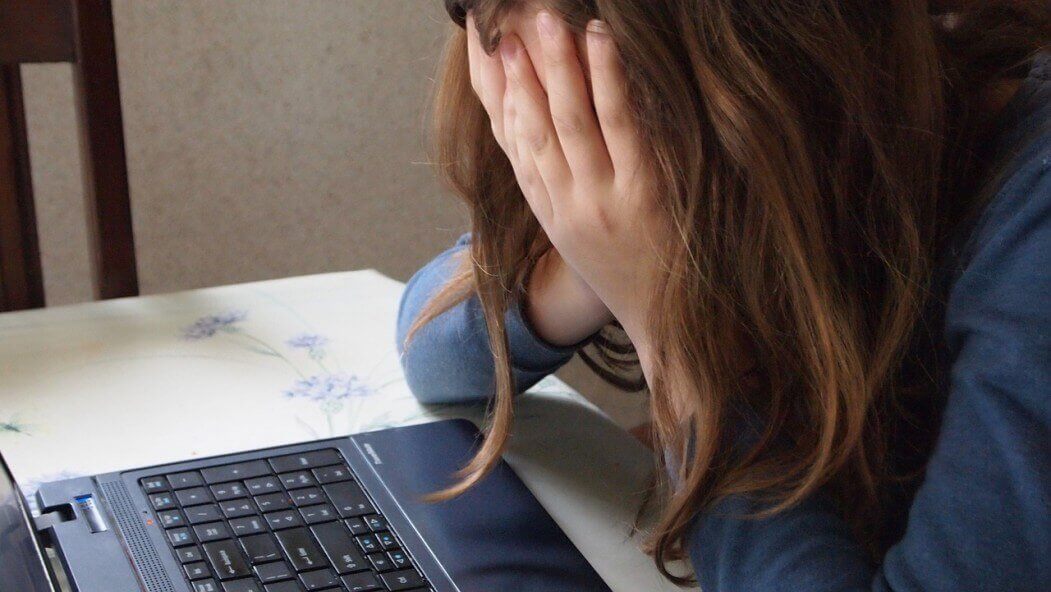 There are so many more issues that touch parents of teens like gaming, addictions, stranger danger, identify theft, trolling and so forth.  Although I can’t cover it all, here is my go-to quick-list of good reads for parents of teens:

And bookmark these websites:

It’s a lot to process isn’t it? But this is one area where ignorance is most certainly not bliss. The more you know, the better prepared you can be. And the more you can help your child.

If you have a particular issue you would love to know more about, please reach out to me at Elizabeth@digitalparentingcoach.com  and sign-up for my newsletter on digital parenting issues and trends.

Check out more of Elizabeth’s great advice on sexting, summertime digital safety tips for teens and getting a digital detox. 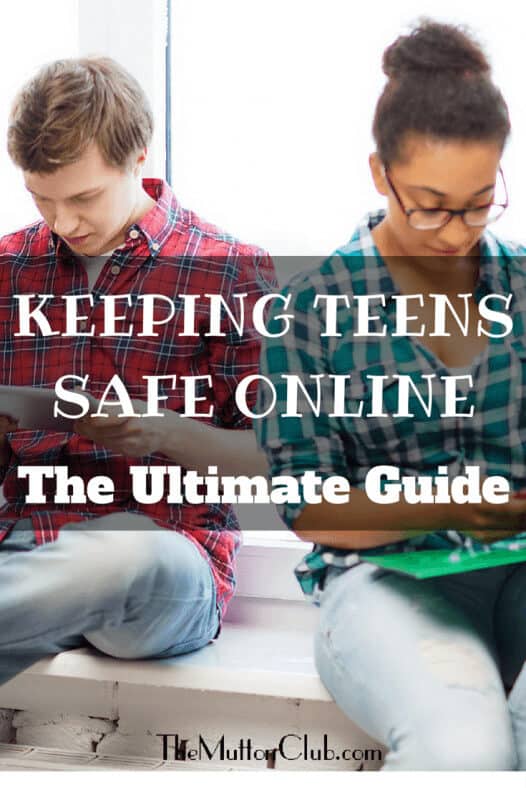 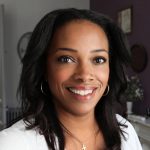 Dr Elizabeth Milovidov is an eSafety Consultant at European Schoolnet, a European consortium of 30 Education Ministries. She provides support on the ENABLE project (European Network Against Bullying in Learning and Leisure Environments) and other projects aimed at protecting children online. She is a lawyer and law professor, and regularly intervenes as an independent expert on Children’s Rights and the Internet for the Council of Europe.

Click the image below to get Elizabeth’s fabulous  free ebook The Ultimate Guide to Parenting in the Digital Age and other great free resources. 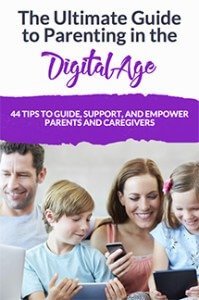 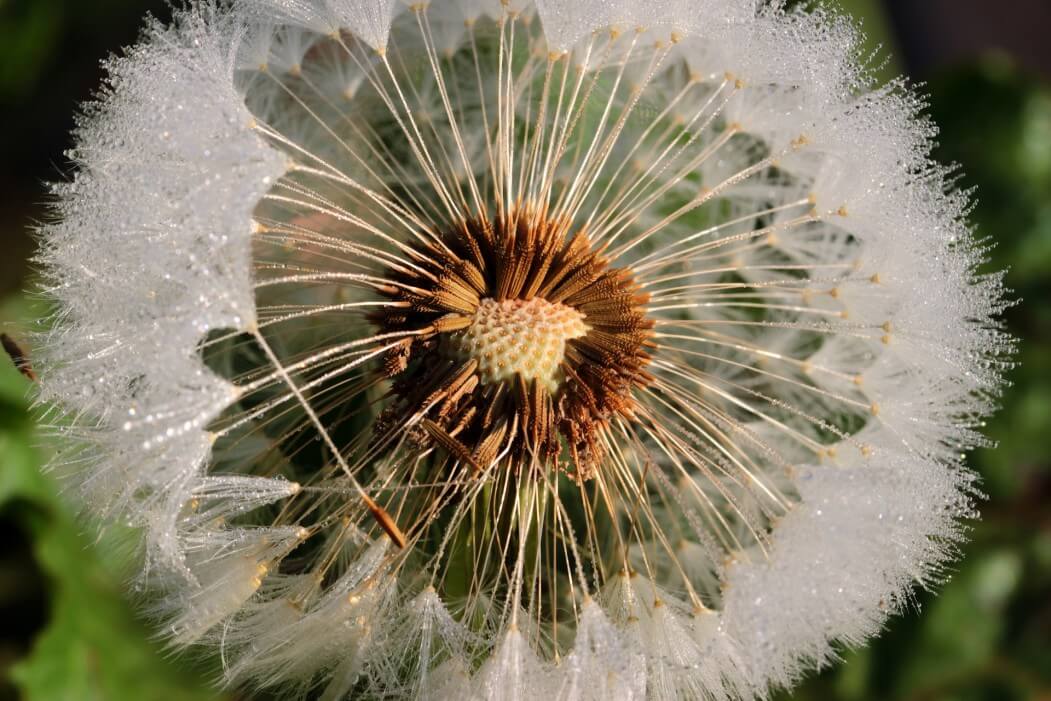 An anonymous midlifer laments the current state of play and where she fits in it all. Is this all there is for however much time she has left? 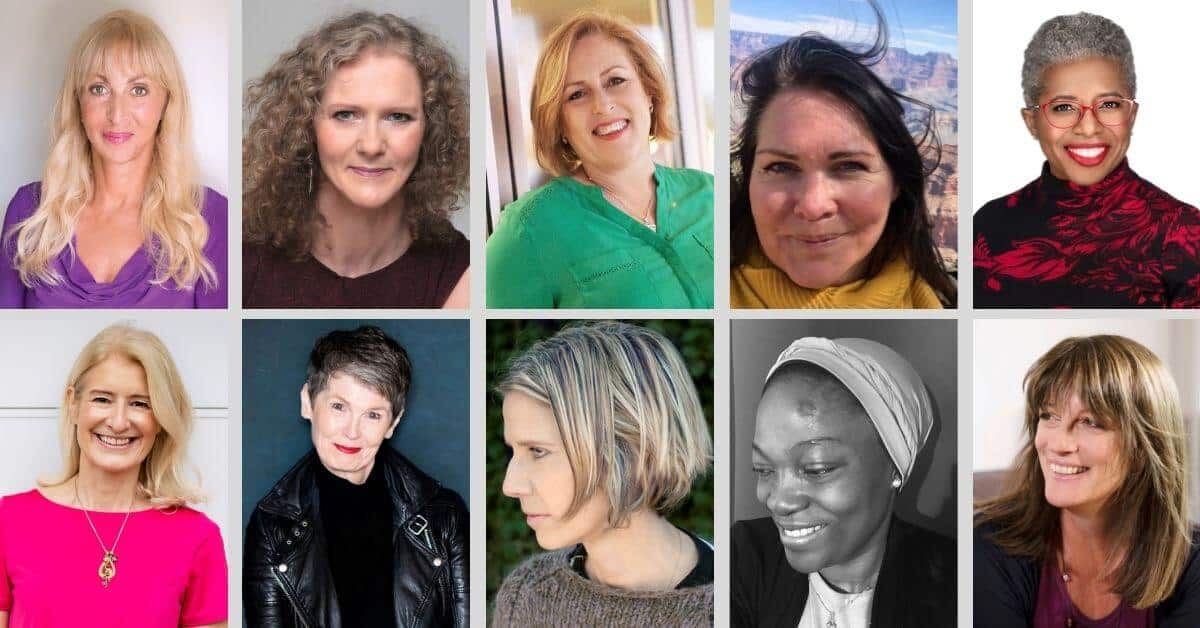 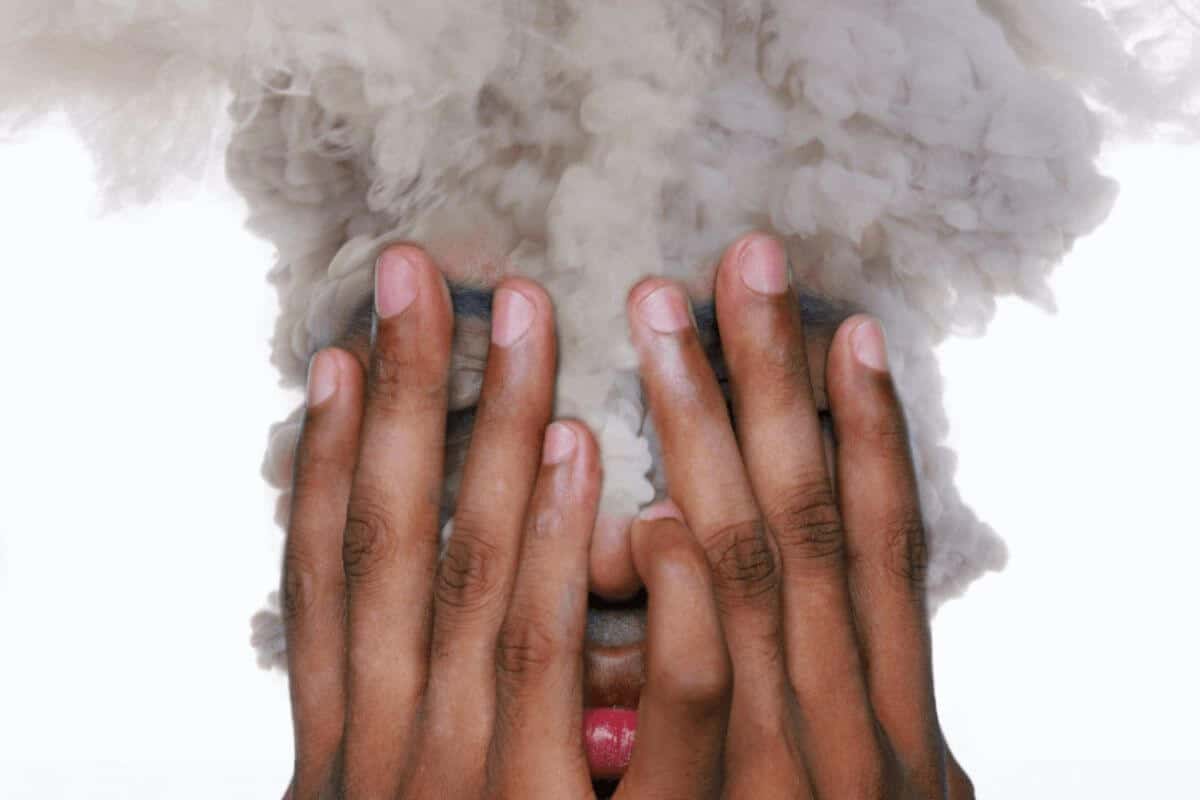 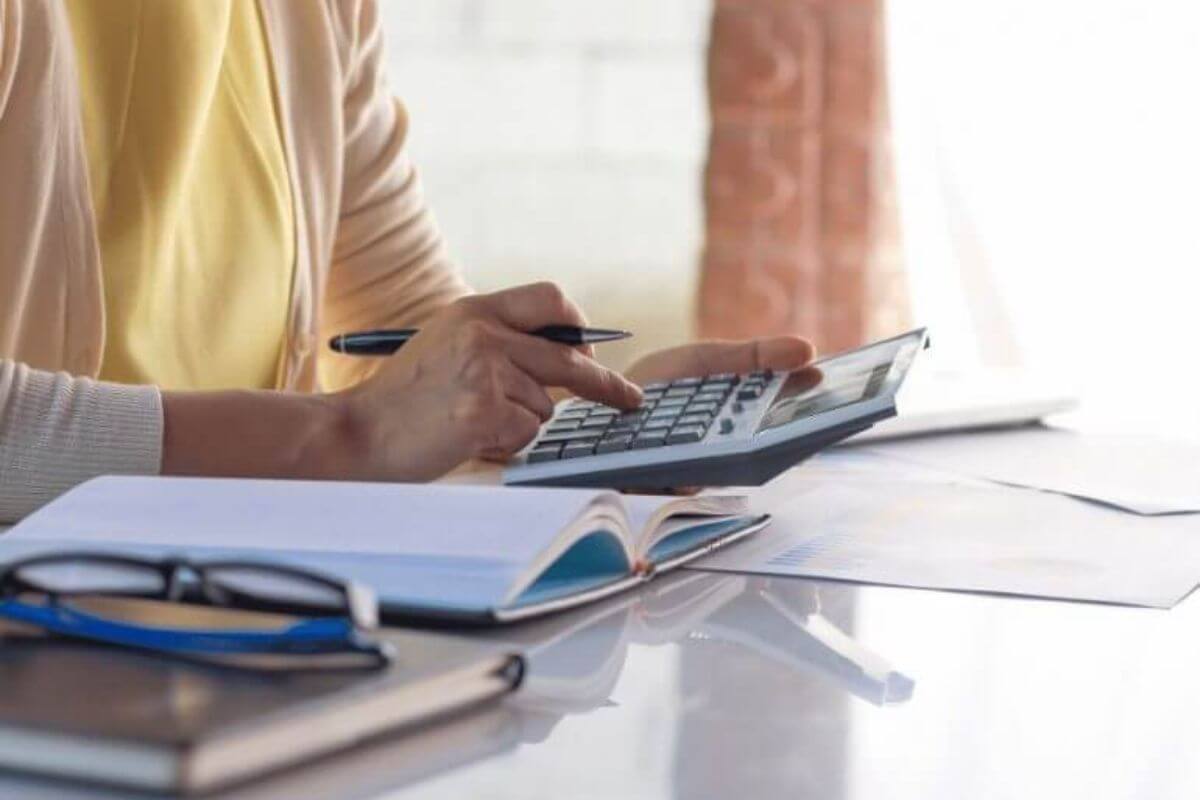 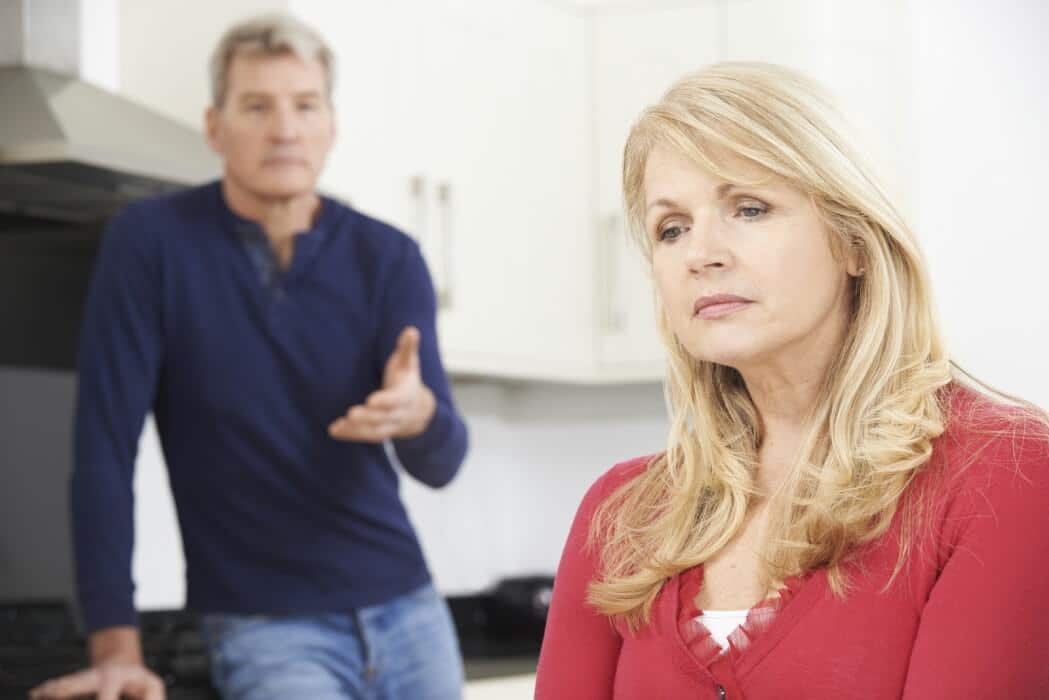 Few key things that people should think about on how to divorce in midlife and get it right from both a legal and personal perspective. 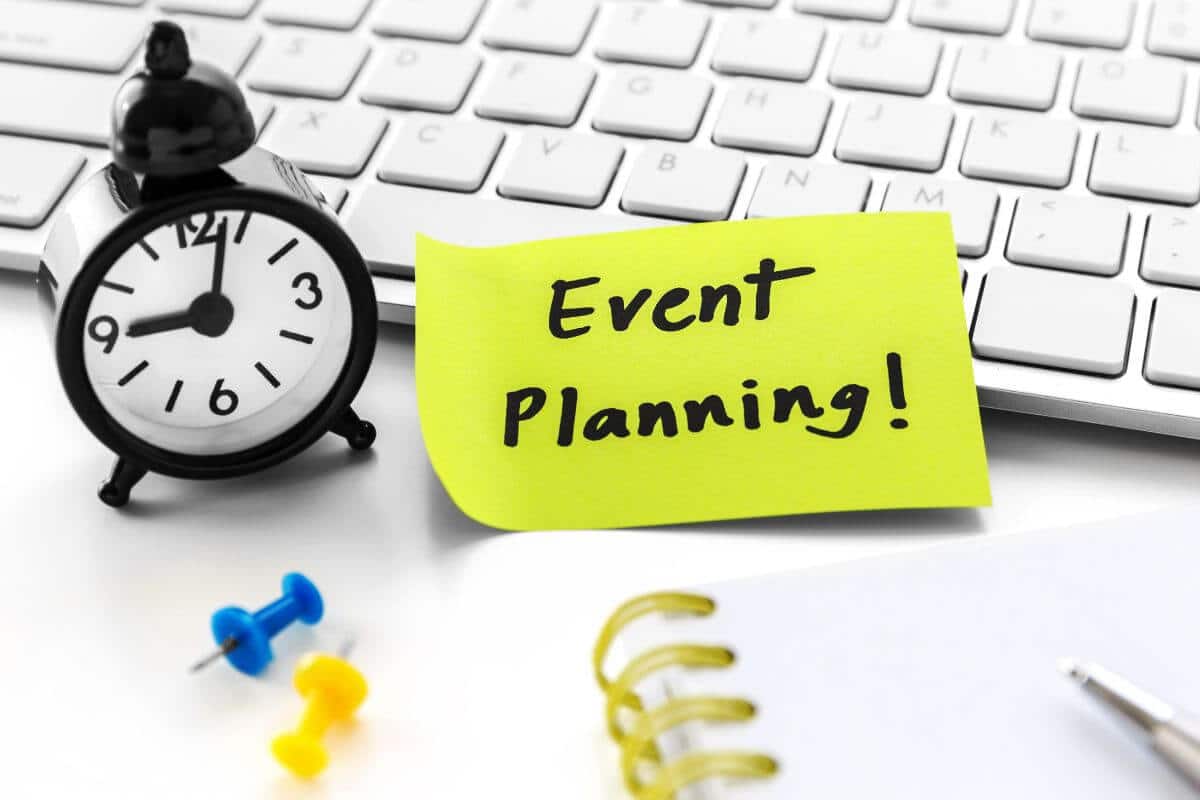 A look at why event planning can be a good choice for a career change in midlife. Lots of transferable skills and job satisfaction.