It was always a dream of mine to work for the BBC. Both my parents did, so it ran in the family.

My father was a TV and radio announcer, the first presenter of Midlands Today and latterly the music producer for Radio Birmingham. My mother was a studio manager for the BBC World Service at Bush House in London – how glamorous that sounds.

She did the good daughter thing, though, and returned to Birmingham to be closer to her mother when her own father died when she was still in her 20s. That choice of hers has influenced me massively – I have never wanted to make such a sacrifice – but that’s for another post, not this one!

I applied to the BBC after college but didn’t make the grade. I think it was radio I specifically applied to. But I made the classic mistake. I didn’t listen to the sort of radio for which I was applying.

But the media still held a great allure. I applied to the Reuters graduate scheme and didn’t get into that either. What was wrong with me? I didn’t write back then – that may have had something to do with it!

Eventually I got the booby prize. Reuters was involved in real-time news but also in the creation of news abstracts from publications around the world. I had a degree in Chinese and Spanish, and was able to wrangle my way onto the Asia Desk of their news database service. Officially I was an indexer/abstracter. Unofficially I was a data processor. But it did teach me how to summarize quite well!

Little did I know that by the time I reached my 50s, I’d have my own magazine (The Mutton Club) and my very own radio show! OK, not exactly radio, but a podcast which is near as dammit. Radio on demand I like to think of it as. Netflix for your ears.  At time of writing, I’m fast approaching 100 episodes of the Magnificent Midlife podcast, which I can’t quite believe.

I’ve interviewed some incredible women and shared wonderful stories.  I love digging deep to help them share their wit and wisdom. I’ve never been one for small talk! Deep and meaningful conversations tick all my boxes.

My midlife mentoring, podcasting and now also book writing journey has allowed me to be a guest on some amazing podcasts too. And the nice thing is, I get better at both hosting a podcast and being a guest on one, the more times I do it. Writing the book has definitely helped me hone my message better too.

I want to share my latest podcast guest outing because I was truly on fire in this one! Clarissa Kristjansson’s Thriving Thu Menopause podcast is brilliant in my view and I was delighted to be invited on to talk about my book, Magnificent Midlife: Transform Your Middle Years, Menopause and Beyond.

Clarissa and I are like two peas in a pod, I reckon, when it comes to menopause. We both get very annoyed by some of the silly myths being propagated about menopause and we’re concerned about how much money is often involved these days finding solutions for women. We agree women have been going through menopause for centuries and if we’re suffering lots now, we need to be curious about why that is and take action accordingly.

We had a lovely conversation which I think you’ll enjoy too. There were a lot of laughs. I was allowed to get up on my soapbox which I always love to do! It may make you think differently about quite a lot of issues.

Have a listen here.

I’d love to know what you think of it!

You can check out my other podcast appearances here. There are some really good ones. It’s just that I think Clarissa’s is my very favorite so far.

Some of our most interesting podcast episodes. There are some real crackers here to entertain and inspire you! 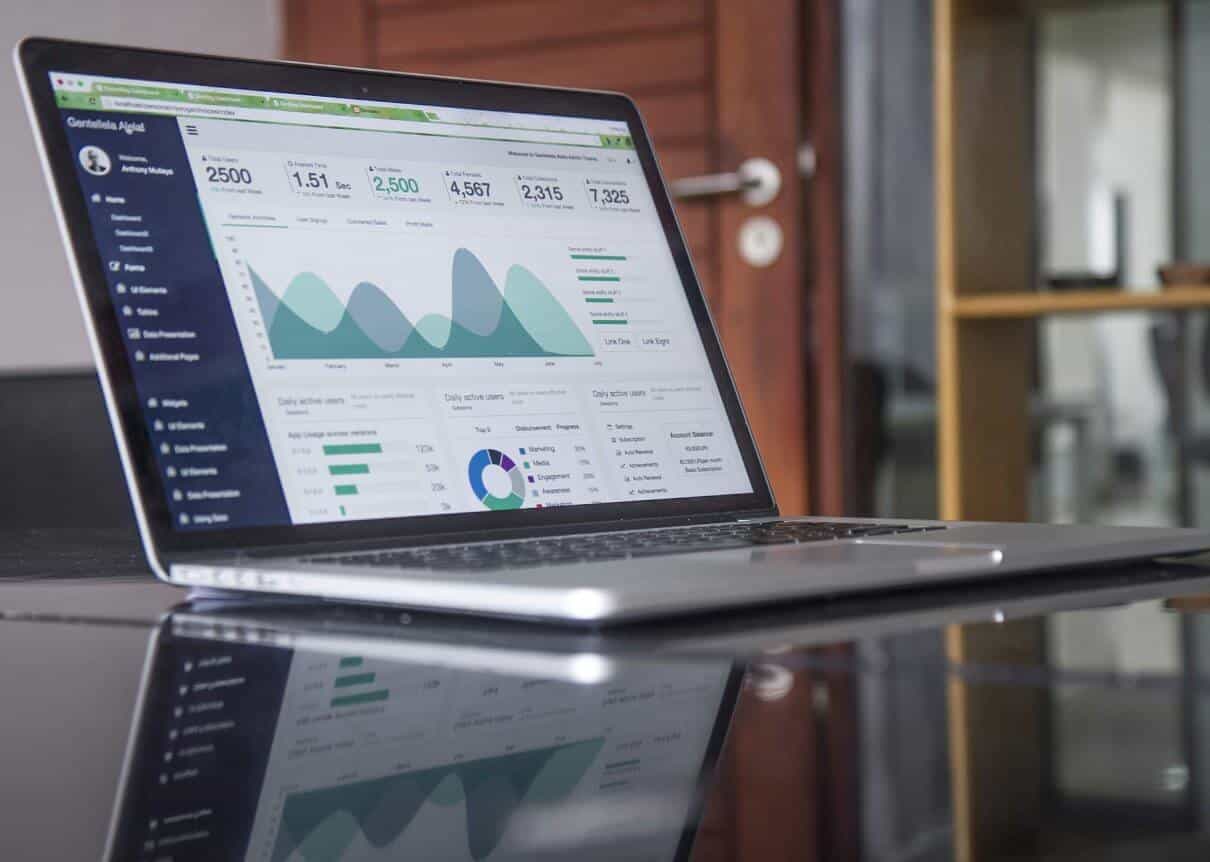 Menopause statistics are often presented as fact to suit a particular perspective. But they may be inconclusive or even just plain wrong. 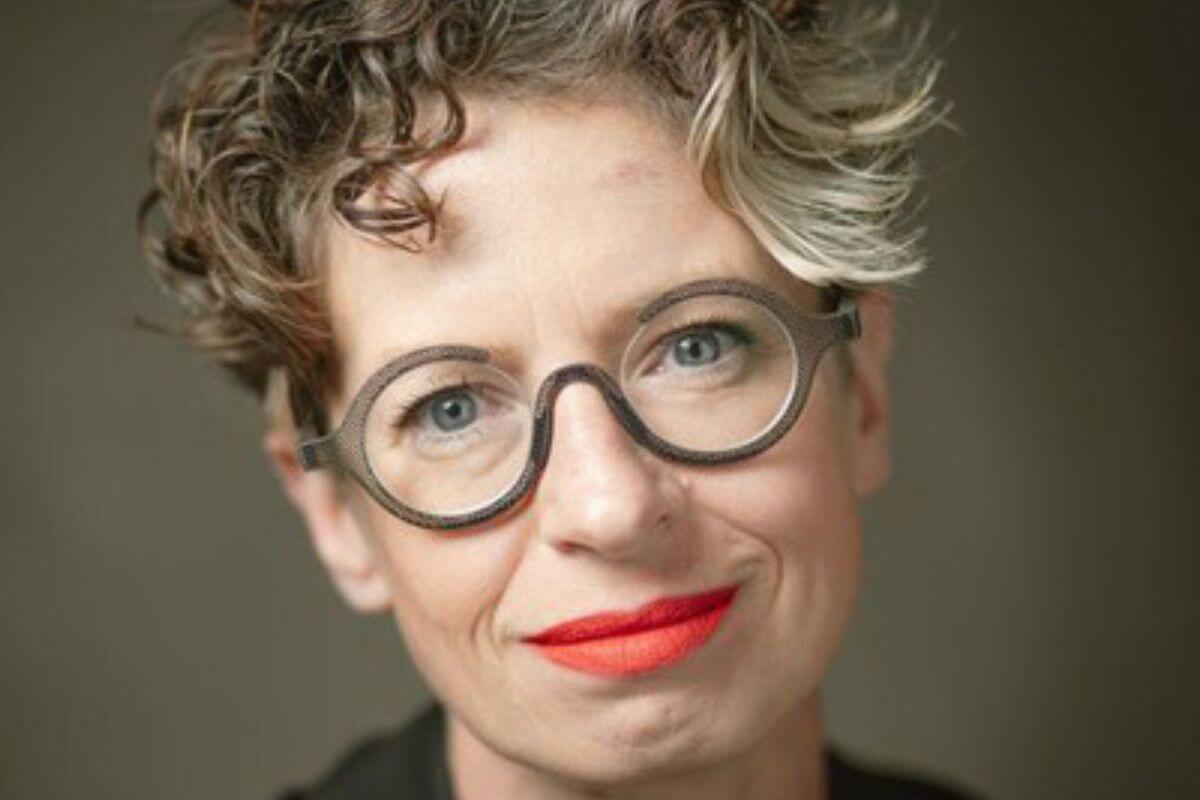 Is it safe to take HRT when you’ve had breast cancer? Dr Liz O’Riordan explains what you need to know to understand the risks involved. 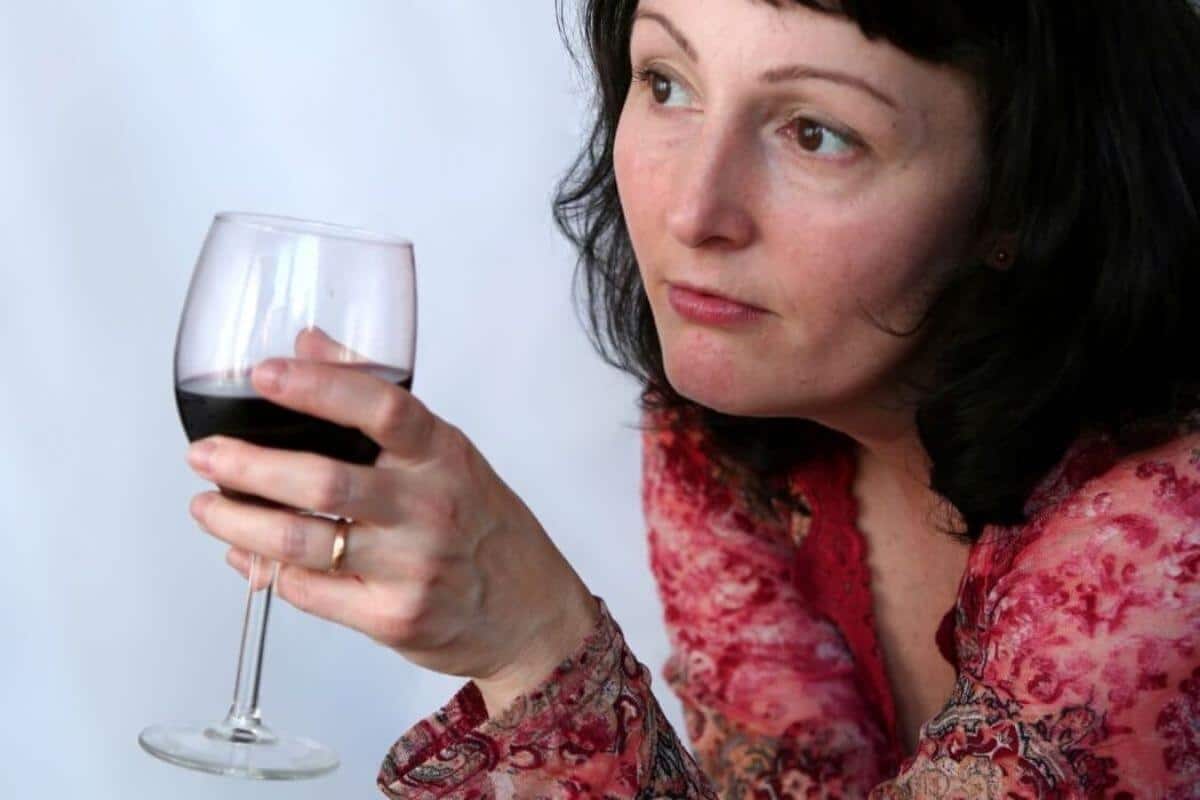 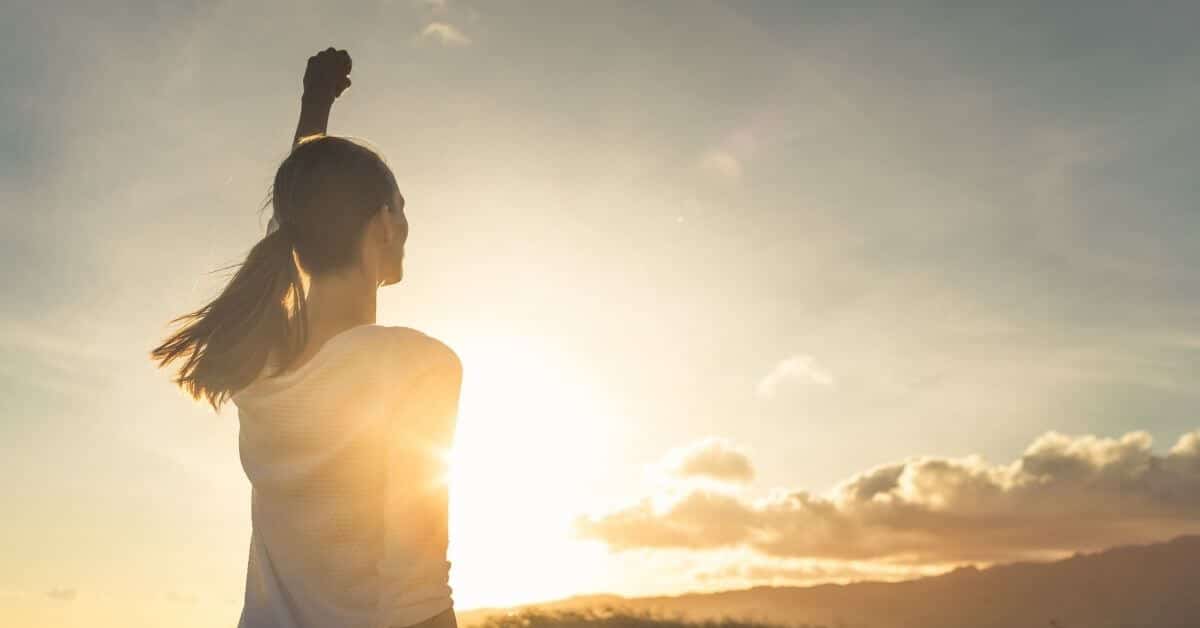