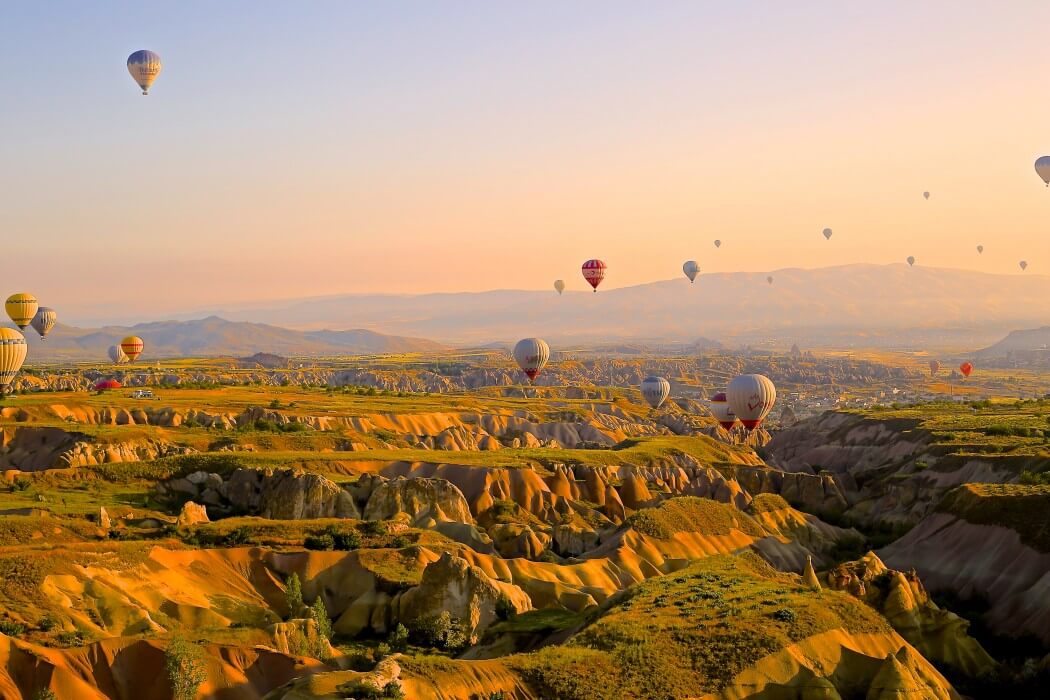 When can I get hold of my private or work pension? Is it as early as you might think, and what age can I retire at now?  So, what has changed recently?

Questions, questions. Well, there have been massive changes in UK pension access recently. You can get hold of all of your money at once if you wish, you can take out lump sums and invest it and you can buy a speedboat if you wish and then worry about the rest of the money later.

We all want to have a great retirement. It’s lovely to dream about owning your own home outright, maybe travelling to countries you have long wanted to go it and even managing to get your kids through university and get their first home. However the reality can be quite different, and it is important to know where you stand and whether those dreams can become a reality.

The difference between a state pension and a private or work pension.

A state pension is the basic pension provided by the UK Government. It is paid out by them and is secured for life. People who have worked and paid National Insurance contributions are entitled to the state pension. How much you get is dependent upon the amount of NI contributions that you have built up. You usually need a minimum of 10 years to qualify and at least 30 years to get the full state pension.

With the cost of living and the choices we have nowadays, the state pension is not enough for most people to live on, therefore there are other pension options you can choose to top your pension pot up.

These are workplace or personal pensions.

These are set up either by your employer or by yourself with a pension provider.

The amount you get is entirely dependent on:

An employer pension is a good deal to have if you are eligible for one. The way it works is that a percentage of your pay is automatically taken from your salary and put into your pension scheme each pay day. In most cases, your employer also puts money into your pension at the same time. Some employers match what you are putting in, effectively doubling your investment, which can’t be a bad thing!

You get tax relief on this money from the government. You may also be allowed to put extra money into your pension pot, depending on the terms of the pension.

The new changes to the law means that by 2018 your employer much automatically enrol you into a workplace pension scheme if you are over 22 and under state pension age and earn more than £10,000 per year.

A personal pension may be necessary if you are self employed or your employer currently does not run a pension scheme or if you are not working but can still afford to pay some money into a pension.

You can go to your bank or building society and talk to them about their pension schemes, or you can approach a financial advisor who can find out the best pension scheme for your circumstances. There are a lot to choose from and they all have a different rate of return. Its worth doing your homework and getting some advice to find out which is the best performing scheme on the market before you make a choice.

What age do you have to be to get at your state pension?

At present the age which you can draw your state pension is:

The state pension age for a woman will increase to 65 between April 2016 and November 2018. Then from December 2018 the age for both men and women will increase again to reach 66 by October 2020.

How much does the state pension pay out?

You will have to pay tax on your pension if the total amount of income you have goes over the top of your tax free allowance. If you have a private or work pension as well as your state pension, your pension provider will deduct any tax due on the private/workplace pension before they pay you, and they will also deduct tax due on your state pension as HMRC will usually ask them to do it on their behalf.

When can I get hold of my private or work pension?

The private pension age has been increasing for a while. When Labour departed in 2010, they raised the age from 50 to 55 because they wanted it to be seen that 55 would be the normal age to work until.

This age keeps changing however and in the most recent budget it was mentioned that it should be between 5 or 10 years below the state pension age. The Conservatives put it to 5 years and therefore from 2028 the age which you can get hold of your private pension will be 57.

Dame Anne Begg, the Labour chairman of the Work and Pensions Committee, said in a recent report that: “Our view is that, given the significant tax relief provided to pensions, increased longevity and the importance of ensuring people do not underestimate the income needed in retirement, the minimum age at which people can access their pension saving, except on ill health grounds, should rise to five years below the state pension age.”

So from 2028, the private pension age will link to the state pension age and they will rise together. So, for example, if you are aged between 36-44 you will get access to your money at age 58. Those between 23 to 35 will see theirs at 59 and anyone younger will be 60+.

So is it worth trying to retire early?

Surely the longer my money is in a pension, the bigger my pot is going to get. This is a good question and also is important to note, because it can be dramatically affected depending on the size of your pension pot.

If you have a good pension pot, the longer you have it the more money it makes, which is good to a point. The latest budget placed a ceiling on private pensions, where the lifetime pension limit will reduce in April 2016 from £1.25 million to £1 million. This means that people who have saved a good pension may be liable for excess penalty taxes of 50% tax rate for any savings above the limit. The Telegraph estimates that around 11.5 million people are aged between 50 and 65, so the 4% of people that George Osborne said would be affected by this would be around 460,000 people.

If you retire early, you may be penalised by your provider as there may be administrative costs involved.

Also, research has shown with people living longer, the cost of living and people’s expectations of retirement, that in order to retire comfortably, you will need a much larger pension pot than anything you will be able to receive from the state pension, therefore it will be important to calculate what you will be able to get before you think about retirement, because you may have to work for much longer in order to save the actual amount you need to live on.

There are ways around these things, however to make the best decisions, you need to talk to a good financial advisor who can help you through the tax hurdles and make the most of your money.

The value of your pension can fall as well as rise and you may not get back the original amount invested. A pension is a long term investment. The fund value may fluctuate and can go down. Your eventual income may depend on the size of the fund at retirement, future interest rates and tax legislation.

You may also like What Not To Do With Your Pension Pot. 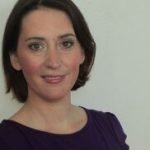 Rebecca Robertson is a financial planner and director of Evolution for Women, a niche firm of financial advisers providing specialist financial advice for women.  She has worked in the financial services industry for 14 years in banks and brokerages, as an adviser and in management. Her goal is to empower women with their finances to achieve long term financial security. You can find her on Twitter @RebeccaRob999.