Not a lot of people have been to Pyongyang in North Korea! It’s pretty difficult to get there too. You can only access the country from China.

The tour shown in our photos was a two day trip to the most isolated capital city on the planet organised by specialist North Korean tour operator Koryo Tours from Beijing.

Take a look and marvel at the city skyline, the subway with only two lines but amazing mosaics, the Arch of Triumph, the massive statues of Kim Jong-il and Kim Il-sung, the Juche Tower and various other revolutionary monuments.

The city is immaculate; no mess, no rubbish and not that many people either. Every citizen has a Kim badge or two and they’re not too willing to meet a foreigner’s eye. But the tour guides are friendly and informative. Just don’t ask any awkward questions!

Enjoy a glimpse of a place few have seen!

You may also like: Arirang Mass Games, North Korea and Top Tips For Travelling Solo 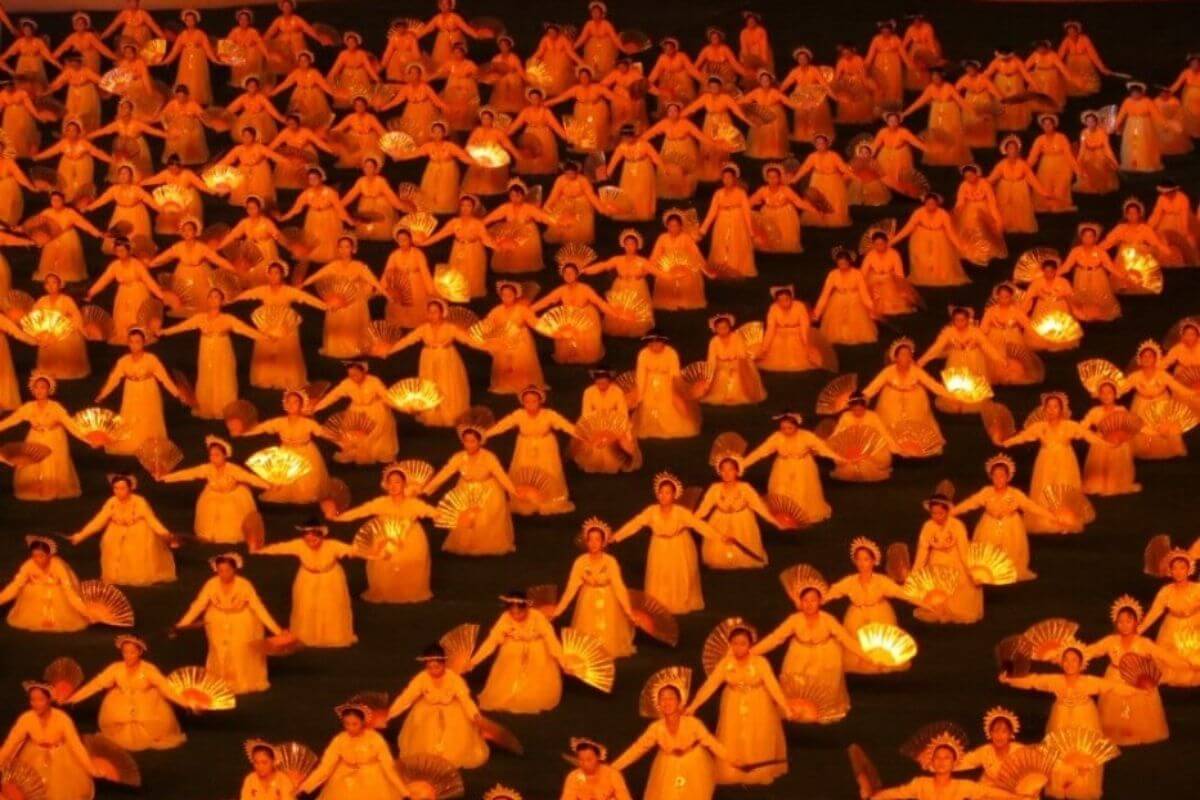 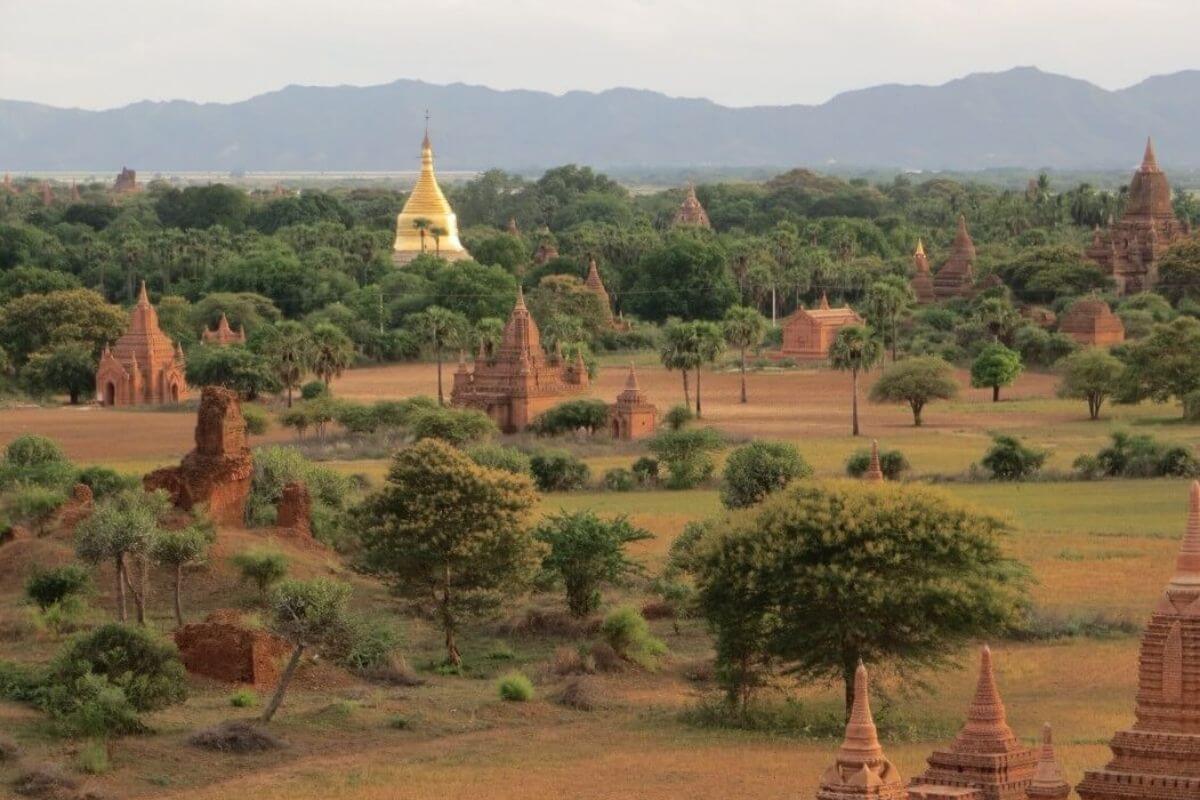 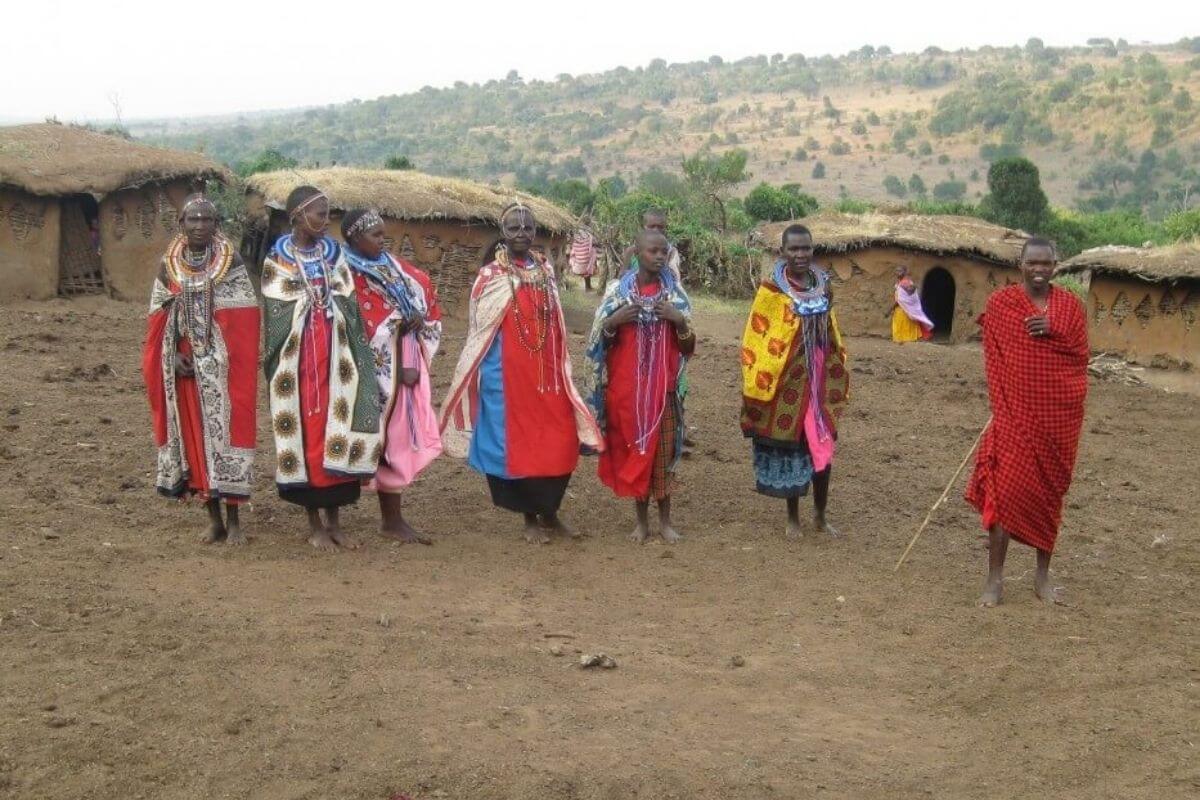 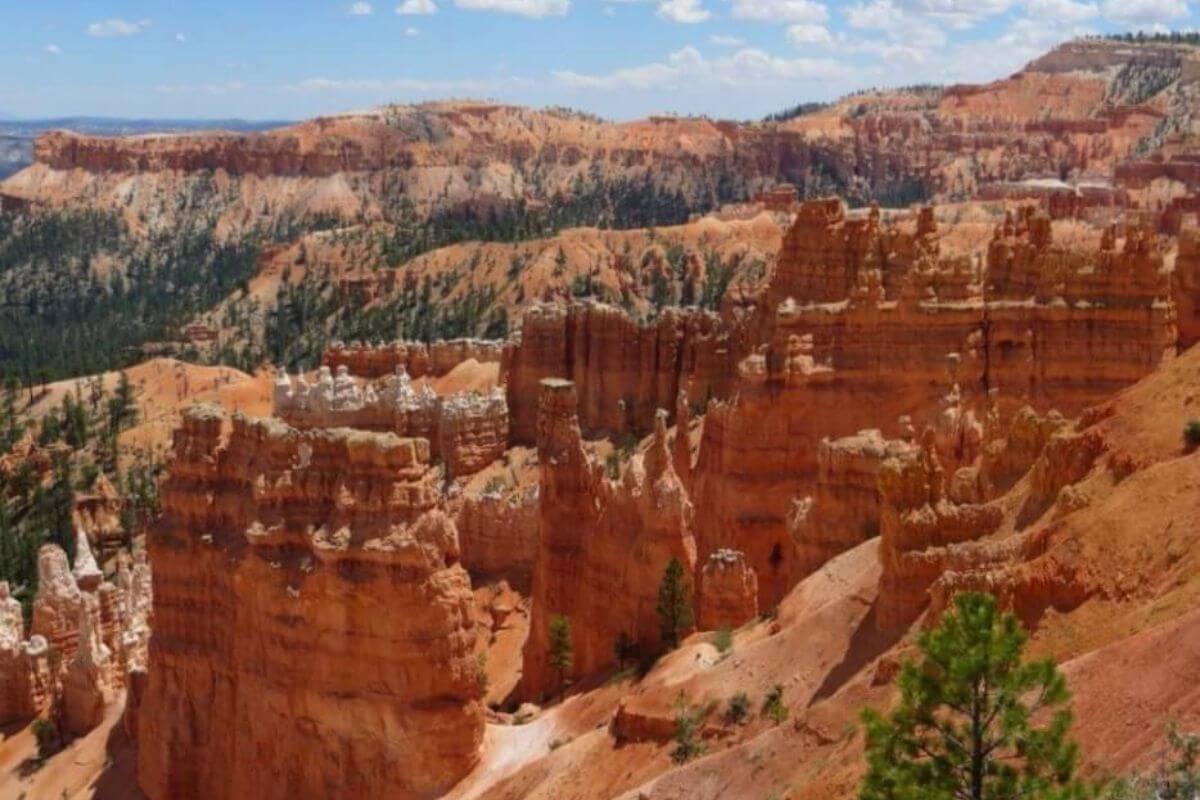 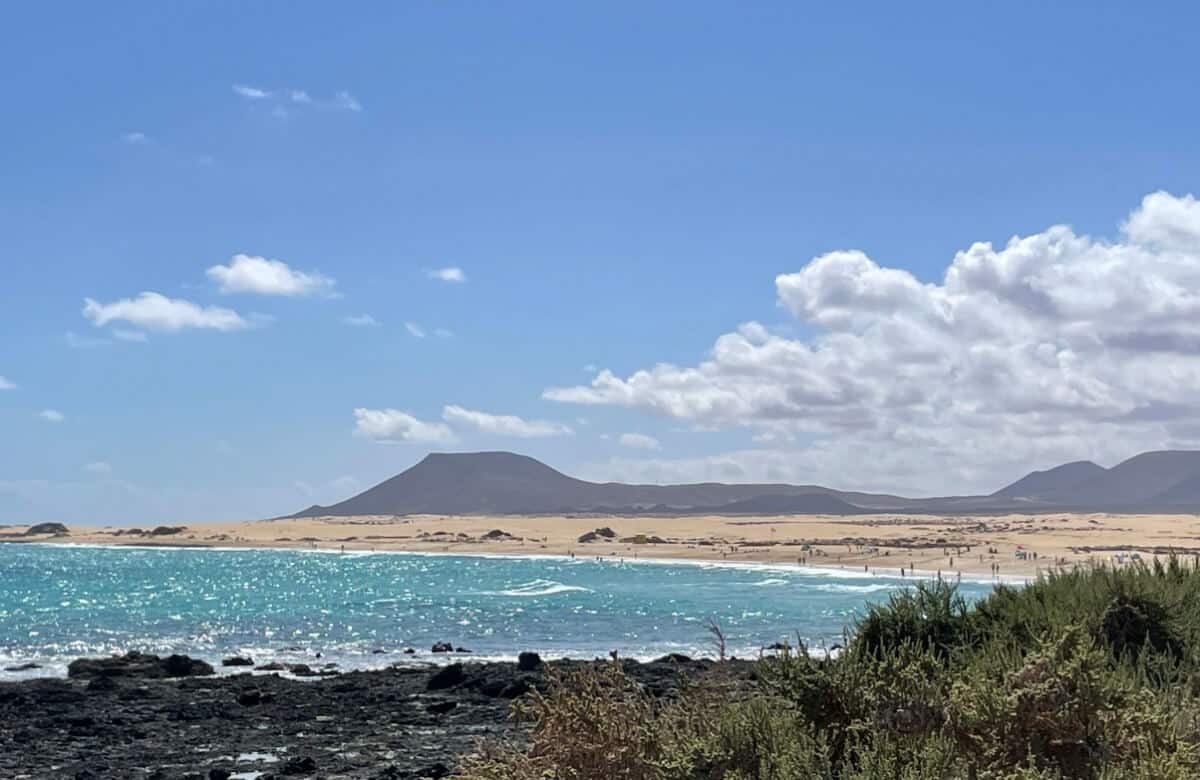 Fuerteventura is a spectacular desert island! Here’s what you can see in just one day. 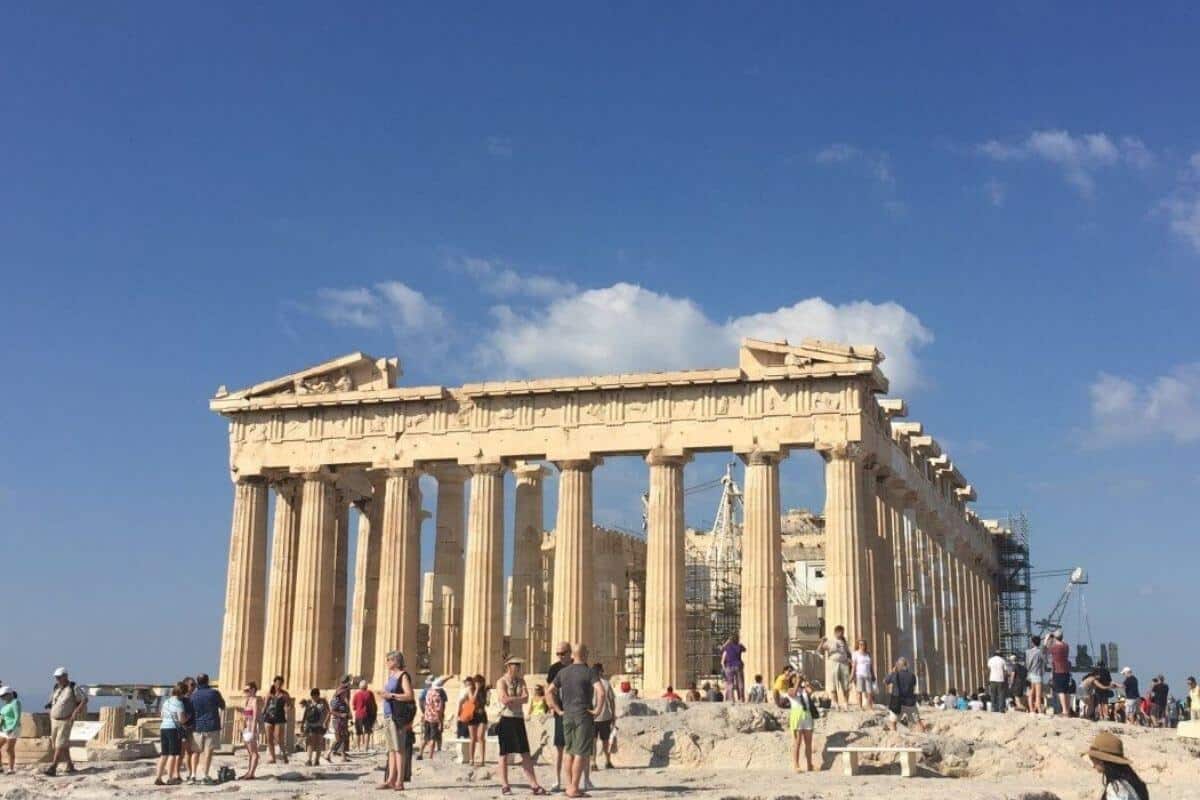