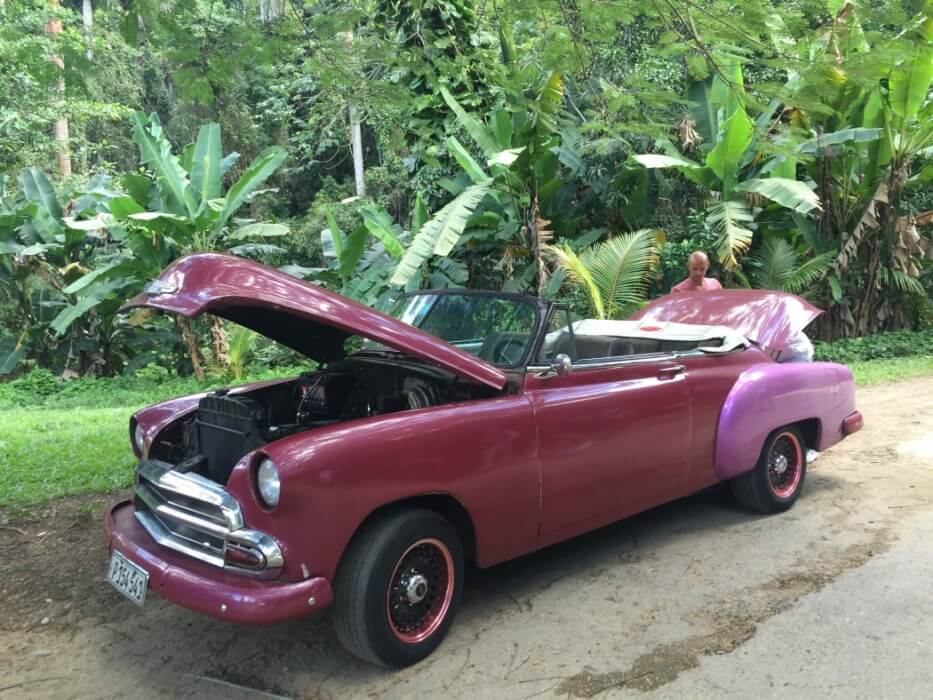 We were sent a press release yesterday. Apparently an organisation called tootle.co.uk conducted a survey of 1000 people in the UK who sold a used car in the last year. They found that women are more likely to know what adds value to a car than men. Are we surprised?

I’ve long wondered why car manufacturers don’t market more to women as we’re usually heavily involved in the buying decision, especially as we get older and hopefully have more money. Clearly it pays to think about women’s opinions more when it comes to selling cars too.

Over a quarter of the survey respondents didn’t realise that (aside from the obvious make, age, mileage and condition factors) a full service history is the most valuable ‘feature’ of a used car . But women had greater awareness than men, with 76% of them naming service history as important vs only 67% of men. More women than men (60% vs 52%) also knew a long MOT was a key value-add.

Apparently dealers can offer up to 20% less for a car with incomplete or missing service history – or decline to make an offer at all. On the flip-side, having a full service history – especially if it’s from a main dealer makes the car a lot more attractive, as can having six months or more left on your MOT.  60% of women vs 52% of men knew having a long MOT left is important. Go figure.

Londoners were the least likely to recognise the value of service history, but the most likely to think parking sensors would bump up price. Men were four times as likely as women to incorrectly think that metallic paint would add the most value to a used car’s price point.  There are men thinking it’s all about the external appearance again.

Overall, more than one in 10 respondents thought having a popular colour would add the most value to their car. Men focus on the perceived value of gadgets and accessories, whereas women focus on the value of good car history – which is what will have the biggest impact on price. Bells and whistles eh?

Top 5 most popular car colours (according to SMMT, Feb 2016)

So, dear readers, I hope you feel more empowered to get involved with car maintenance decisions, especially if you want to sell your vehicle down the line.  No more leaving it to the men. They are more likely to get it wrong! There’s been a survey. So it must be true. Women really do know more about value when it comes to selling used cars!