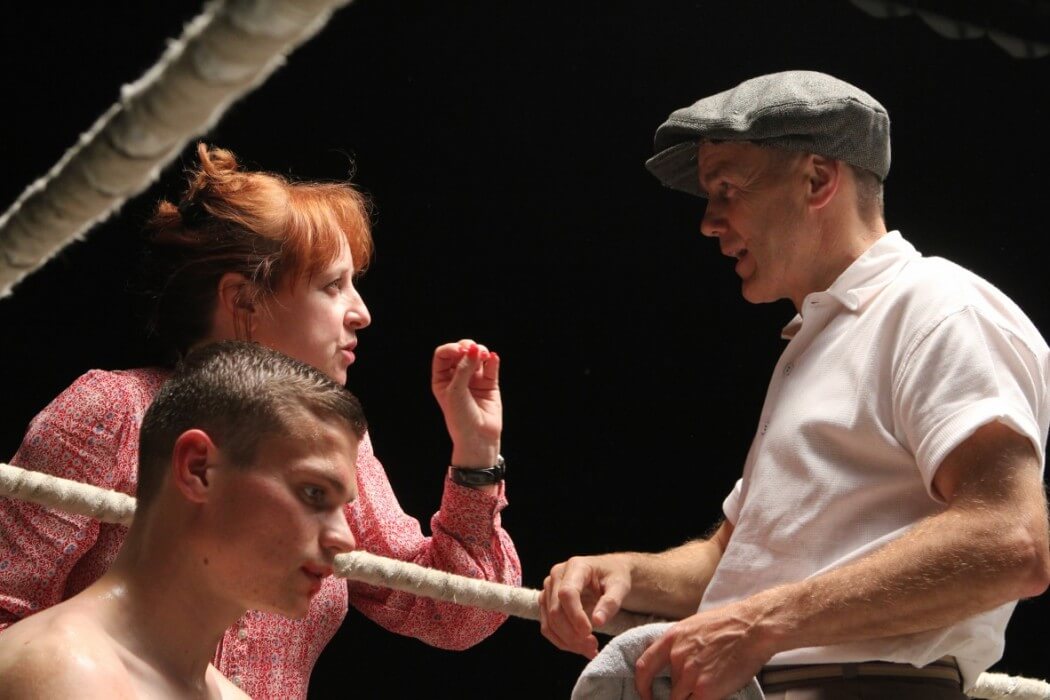 We talk to Alexandra Boyd, who gave up her life in Hollywood to make a film about a boxer from the deprived East End of London. An interview with actor turned filmaker, Alexandra Boyd What made you decide to change from acting to making films? I was asked by a producer to direct a short film….