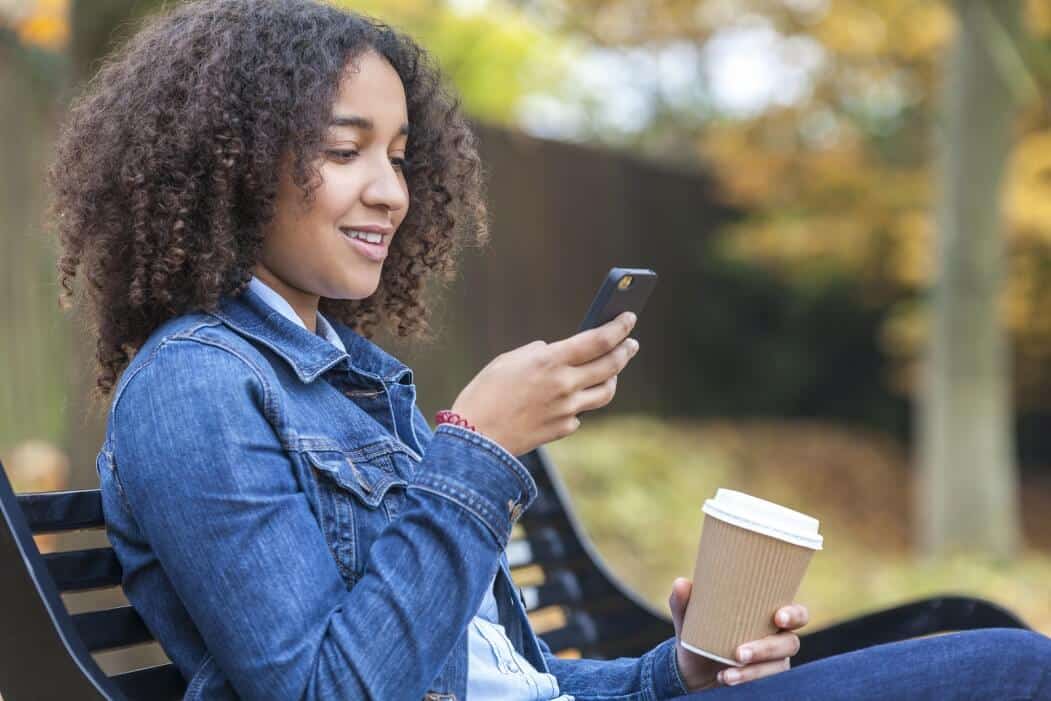 Assessing the risks associated with teens and Tinder.

Tinder has become a cultural phenomenon, with people now using the phrase “swipe right” or “swipe left” in everyday life. But could your teen be using this app and just how dangerous can it be for young people? What else could your teen be doing on his or her smartphone?

First, what is Tinder?

Tinder is a dating app for smartphones that was released in 2012. The app will pull up the pictures of users located near you and ask you to decide based on just the picture, whether you’re attracted to each person. If you are, you swipe right, but if you’re not, you swipe left. If you and another person have both swiped right on each other’s pictures, then you’ll be given access to privately message each other.

The short answer? Yes. Teens are drawn to the simplicity and visual nature of the app. Currently, it is estimated that 7% of Tinder’s users are between the ages of 13 and 17. That means that there are at least 3.5 million underage teens using this adult dating app!

Why should parents worry about Tinder?

One of the main draws to Tinder is the fact that you can meet people that are located near you. In fact, you can adjust the location range so only people who are within one mile are shown to you. When a match is made and users begin to privately message each other, the conversation quickly turns to arranging a place and time to meet. Because both users are so geographically close to each other, teens can easily meet someone they meet through Tinder in a matter of minutes.

This is even scarier when you consider how many predators could be using Tinder to prey on minors. Tinder was once even referred to as “the playground for males in their late 20s to 30s to try to match with younger females.”

On top of being exposed to predators, Tinder leaves teens vulnerable to cyberbullying, too. Because this app is so superficial, teens can be taunted for how they look, which can have serious long-term consequences, including low self-esteem and dangerous behaviors.

What other apps are out there?

Unfortunately, Tinder is not the only app that parents have to worry about. There are dozens of apps available through smartphones that put your teens at risk of contacting strangers and predators. Skout, another location based app that brings users together, was even shut down briefly in 2012 after three men were accused of raping minors that they met through Skout. MeetMe, yet another app that connects users based on where they’re located, has also been the subject of controversy in the past. Three separate sex crime cases in California had one thing in common: the men all met the young girls via MeetMe.  Skout and MeetMe are just two of the apps outside of Tinder that pose a risk to teens, and there will without a doubt be more that launch as technology continues to evolve.

How do you know if your child is using these apps?

Parents should hold open, frequent conversations with their teens about what apps they’re using on their smartphones. If possible, the account linked to downloading different apps should be connected to your email address, not your teen’s, so that you can keep track of what goes on his or her phone.

Even if you look at your teen’s phone, there’s a chance that you could be missing something. Believe it or not, there are apps that allow teens to hide media files or other apps from view so that parents don’t catch them when looking through the phone. Always check for hidden apps by looking through your teen’s phone and Googling the names of any apps that you don’t recognize. You may discover that your teen is using one of these apps that conceals information from you! 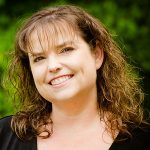 Maxine Wells is a single mom of two early teens who loves finding advice to navigate the world of digital parenting and sharing it with fellow moms. She also enjoys saving money for her household and reading a good crime novel.