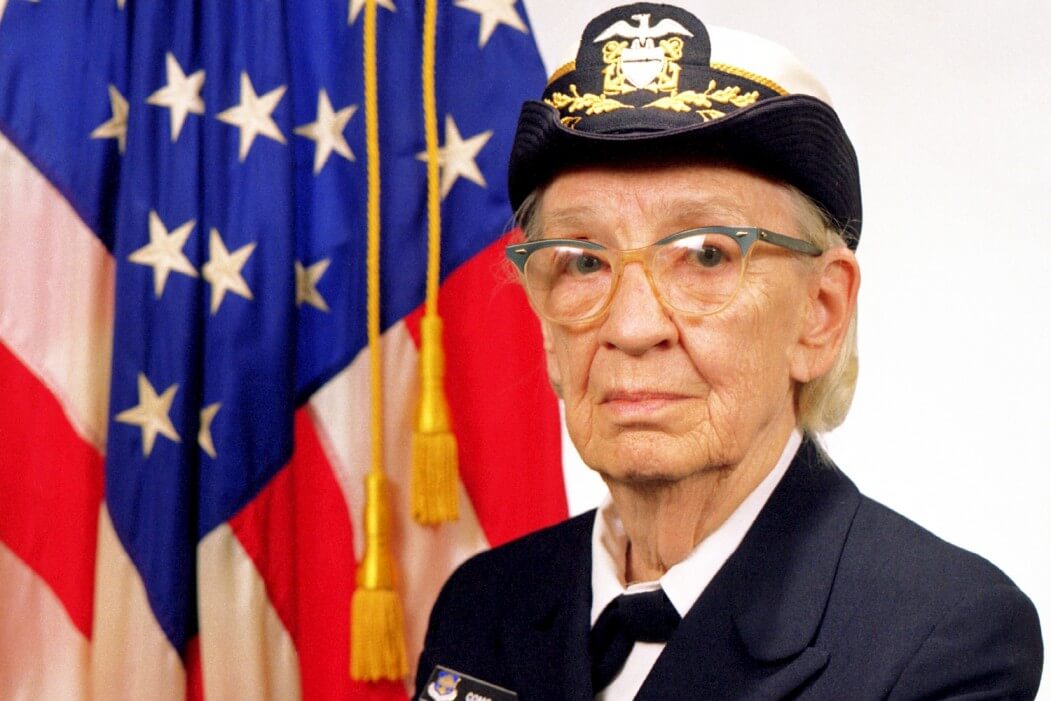 We love to profile amazing and inspiring women on the Mutton Club. So when we were sent this infographic about the quite incredible life lived by Admiral Grace Murray Hopper, who we had never heard of, we thought it was worth sharing.  She helped build the first computer made in the US and in 1947 she first coined the phrase ‘debugging’ a computer by removing a moth!

Admiral Grace Murray Hopper was an Ivy League PhD graduate who worked on Mark I, Mark II and UNIVAC I computers. She led a team that solved an equation that would make the atomic bomb function. She developed the first compiler for an electronic computer and the primary coding language for business applications. She received a special presidential appointment to Commodore and the title of Rear Admiral – Lower Half for her 60 year career in the Navy.

Admiral Grace Murray Hopper accomplished all these things and more, and the infographic below showcases her role in history.

Hopper was born in New York City in 1906. In 1934, she earned a PhD in mathematics from Yale. A year later, she would enlist in the Navy – a career in which she would attempt to retire twice only to be called back twice, retiring for the last time at the age of 79.

A year after Hopper enlisted in the Navy, she was assigned to work on Mark I at Harvard, the first computer built in America. During her time with Mark II in 1947, Hopper and her team coined the term “debugging” a computer after they had to pull a dead moth out of Mark II. Her computing expertise would lead her to help invent the A-0 software, the first ever compiler for an electronic computer, and COBOL, a coding language for business software programs.

Following her retirement in 1986, she appeared on David Letterman where he referred to her as “the Queen of Software.”

Hopper passed away in 1992 with eight military awards. Two years later, the Grace Hopper Celebration conference was born, and the first military academy building named after a woman, Hopper Hall, is set to be complete in 2019.

Read through “The Life of Admiral Grace Murray Hopper” below to see the many accomplishments Hopper achieved throughout her career. 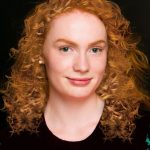 Rebecca Hill works as a blogger and outreach coordinator. She’s a graduate from York University, Ontario and loves all thing tech, science, sports and DIY. She can be reached on Twitter and Facebook.