For good sets and Matt’s jokes

Matt Damon gets left for dead on the Red Planet but luckily he’s a top botanist slash astronaut so he knows how to grow a spud. For most of us, the time it takes to get to Mars and back would seriously eat into one’s love life, let alone the boredom of that many frozen ready-meals, so it might just push a girl over the edge (what no sushi?). But luckily Matt’s passed O Level Chemistry (obvs) and is a resourceful guy, so we spend many scenes watching him work out basic biology to grow enough food and make enough water to last till his crew do a u-ey around Earth and come back to get him.

Frankly, it’s a good job The Martian didn’t release at the same time as Gravity which pound for pound (see what I did there?) is a much better drama . But Matt has a cute sense of humour and hates disco music – the only CDs he can find left by his commanding officer, the Far Too Gorgeous Jessica Chastain (I mean really?), who we are asked to believe just loves to disco-down-down even though she wasn’t even born in the 70’s!

One for the sci-fi lovers with a bit of Lonely Planet thrown in. I mean I didn’t see any box sets and he didn’t go on Facebook once – what would you do?

You may also like our feature on Wadi Rum – that’s where the movie was filmed! 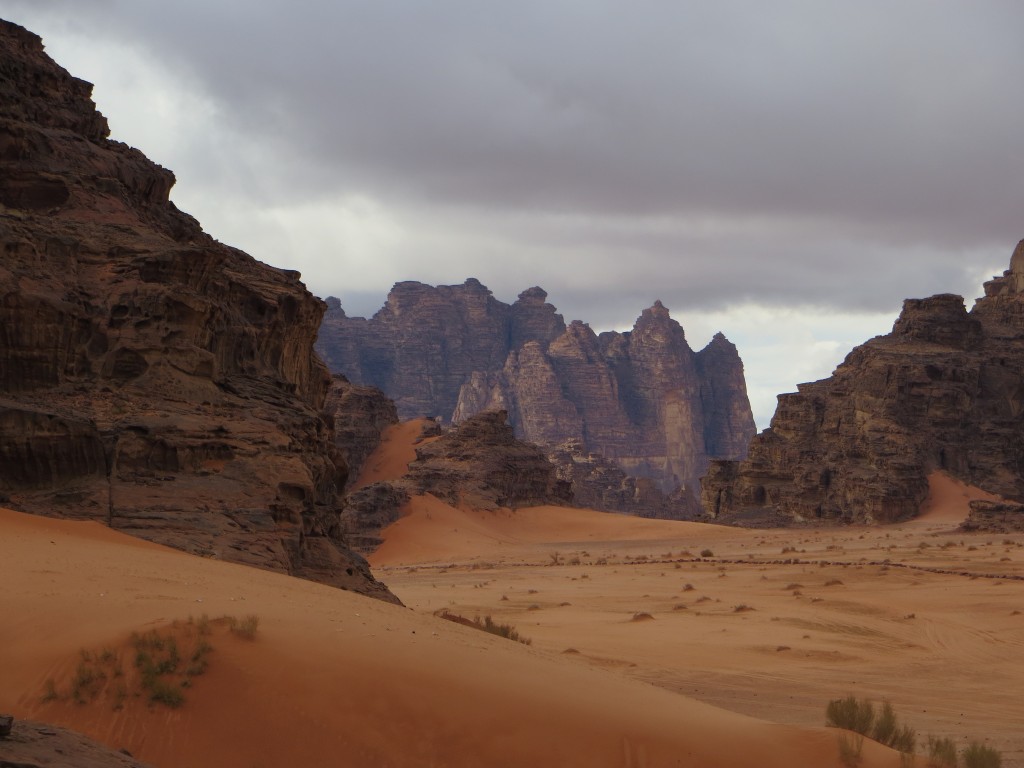 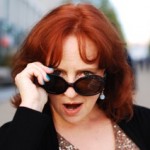