It’s quite common that someone who knows they are approaching the end of their life has things they’d like to talk about. However, there is sometimes a “conspiracy of silence” and it’s difficult to raise the subject.

This checklist could act as an ice breaker or be used by someone outside the family who is visiting in a caring role. 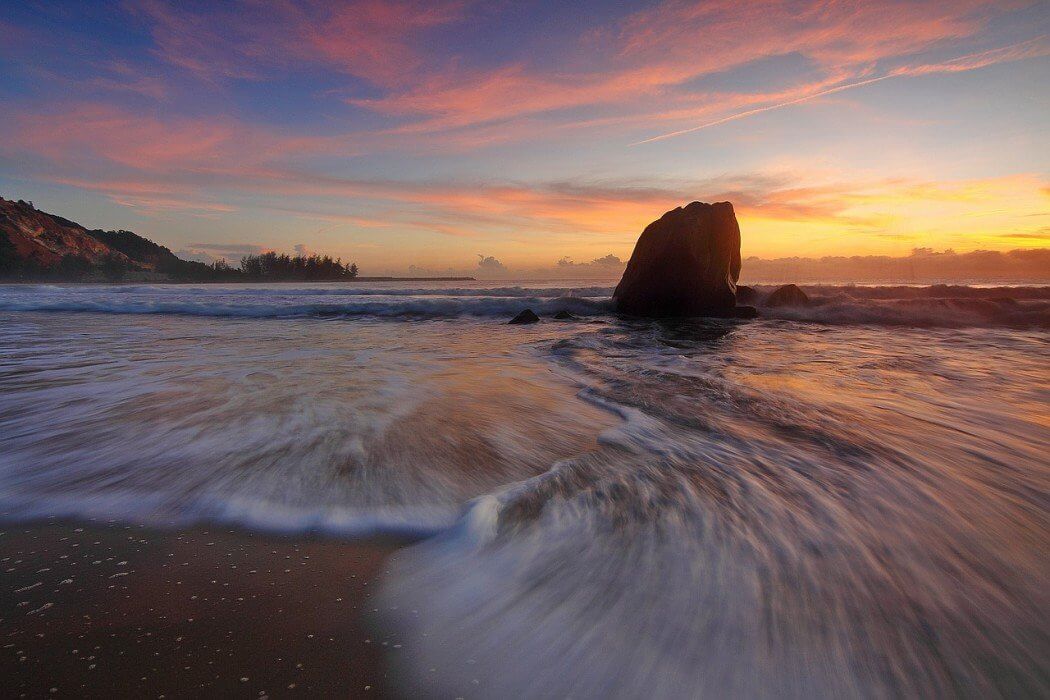 My “ground rules” include:

There are potentially lots of topics we could cover. I don’t want to exhaust you! Some of them you have probably already covered and some you may not want to cover.

You may find it helpful to share the list with your spouse, partner or other immediate members of your family and use that as a catalyst to cover things you haven’t been able to so far.

You may also like: On Becoming A Humanist Celebrant For A Different Kind Of Funeral, Do A Bowie! Direct Cremation Instead Of A Funeral, and How To Avoid Funeral Disputes!

Helen Calder After a management career in the glass and brewing industries, Helen felt called to work in the Christian sector. She spent a year studying theology at St John’s College Nottingham where she particularly focussed on pastoral care of the dying and bereaved. In 1991 she was appointed as director of administration for All Souls Church, Langham Place. From 1999 to 2016 Helen worked at the Evangelical Alliance, since 2007 as executive director: finance and services. She has been a trustee of several Christian charities. She now has a portfolio career which includes mentoring and consultancy in the charity sector.