By Ashley Milne-Tyte, writer, reporter and host of The Broad Experience podcast.

Being old is generally seen as a bad thing in American culture. But I want to interview more older women. And when I say ‘older’ I don’t mean 55 or 65. I mean 80 or 85 or 95. I mean bona fide old ladies. Women who’ve lived long lives, made mistakes, had successes, had families or not had families, and who are willing to talk about all of it. Women who might be described as badass.

I spoke to former Vermont governor Madeleine Kunin  for my podcast on women and work, The Broad Experience. She’s 81 and still working part-time.

Or “step out to the edge of the precipice”, as Madeleine put it. Getting away from what I know has always made me squirm, but I have come to realize I need to do this to achieve anything substantial. Madeleine Kunin knew she wanted to be in politics but she was terrified when she landed an early role at the state legislature handling the budget.

An old (male) lobbyist stopped her in the hallway and said, ‘We’re going to be watching you.’ The learning curve was tough. But gaining that knowledge of the budget’s inner workings gave her immense confidence to tackle other issues later. It laid the foundation for the rest of her career.

2. You Don’t Always Need to Have the Answer

If you’re female you know how unnerving it is not to have the right answer to something when you’re on the spot. You feel discombobulated, like you’re not good enough and that others are judging you for not knowing. Men, Madeleine points out, are much more comfortable blustering than women are. Don’t know the answer? They fudge it.

Women don’t do this to anything like the same extent. But there’s nothing wrong with saying, ‘I’ll get back to you on that.’ One local voter remembered her fondly years later because he’d once asked her a question she couldn’t answer on the spot, but she did her research and responded later. Note to self.

3. Don’t Worry Too Much About Your Kids

Madeleine had four children with her first husband, to whom she was married for decades, and like virtually every mother who works outside the home she often felt she should be in one place when she was in another. Here’s what she said about her kids:

“I think they’re generally proud of me. They did not grow up with helicopter parents. They had to learn to be more independent earlier, they learned to cook, and I did have help, not a full-time nanny but somebody always there when they came home from school.”

She pointed out that kids need you just as much when they’re teenagers (even if they won’t acknowledge it) as they do when they’re little. I’ve heard this from other mothers too – that they wanted to be home more when their children were teenagers, because the teenage years are often when emotional problems kick in.

She has a good relationship with all her children and grandchildren. “I’m sure I would have been a worse mother if I’d felt confined and frustrated,” Madeleine said about going into politics.

4. You Can’t Make Everybody Happy

Especially in politics (and at home), but in other jobs too. Not everyone will like you, “and this is harder for women,” Madeleine said. “Maybe it’s our motherly instincts.”

5. You Have More In You Than You Think

“Try to believe that you can actually make a difference, and that your voice counts. And then test it,” she said. She was talking about politics, but this goes for any situation that involves taking a risk.

[Tweet “”Try to believe that you can actually make a difference, and that your voice counts.””]

Before I started hosting the podcast I told myself I couldn’t do it, I was a reporter, not a host, I didn’t know how, etc. You name it, I could think of a reason why I couldn’t pull it off. But once I put my toe in the water (encouraged by a professor I was working with) I knew I wanted to continue. It took that first experimental step to sweep my doubts away, end my excuses, and instil me with the confidence I needed to keep going.

Some of us just need a push.

*This article was originally published on LinkedIn.

Madeleine Kunin stood against Bernie Saunders and won as governor of Vermont in 1986. She writes about how he compares to Hillary Clinton in the Boston Globe.

You may also like: Job Search Age Discrimination – Rejection Letters From The Young and Women, The Pay Gap & Work Disputes – Is Age The Final Frontier?

Ashley Milne-Tyte is a British-born writer and public radio reporter based in New York. She is also a teacher and podcast consultant. She started The Broad Experience podcast a few years ago while studying on CUNY’s Entrepreneurial Journalism Program. The podcast is a 20-minute show that tackles some of the big issues facing women in the workplace today – things we think about, but don’t necessarily talk about. The Broad Experience is available on iTunes, SoundCloud, Stitcher and TuneIn. It has aired on WLRN, Miami’s public radio station, Georgia Public Broadcasting, Wisconsin Public Radio and the Women’s International News Gathering Service. 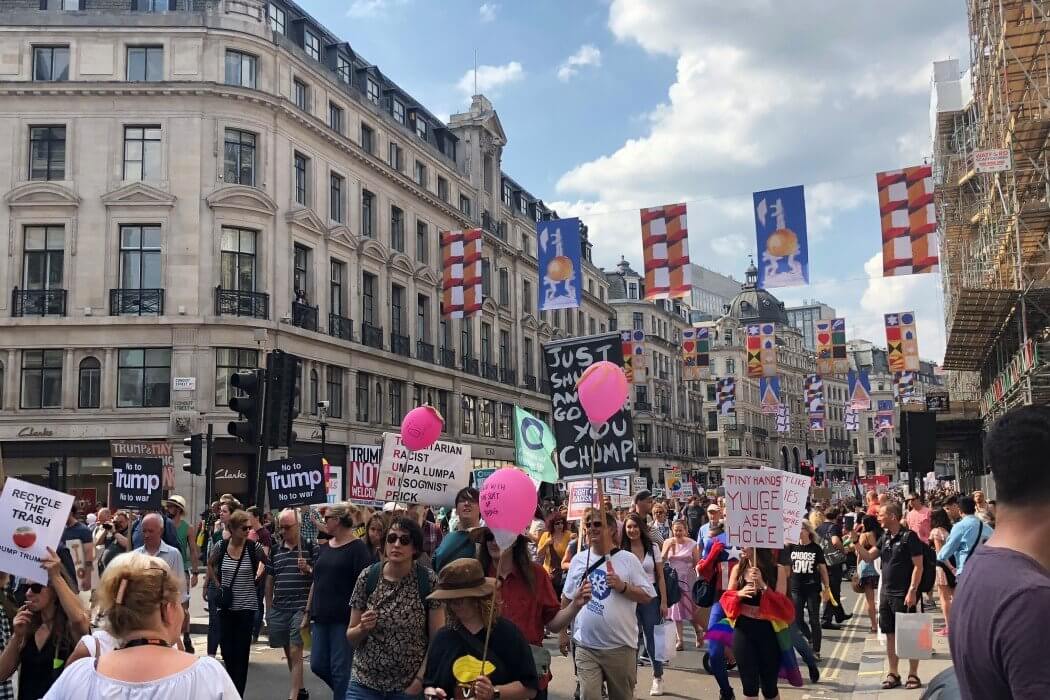 Rachel Lankester talks about her experience of the anti-Trump protest in London and why she felt compelled to join. 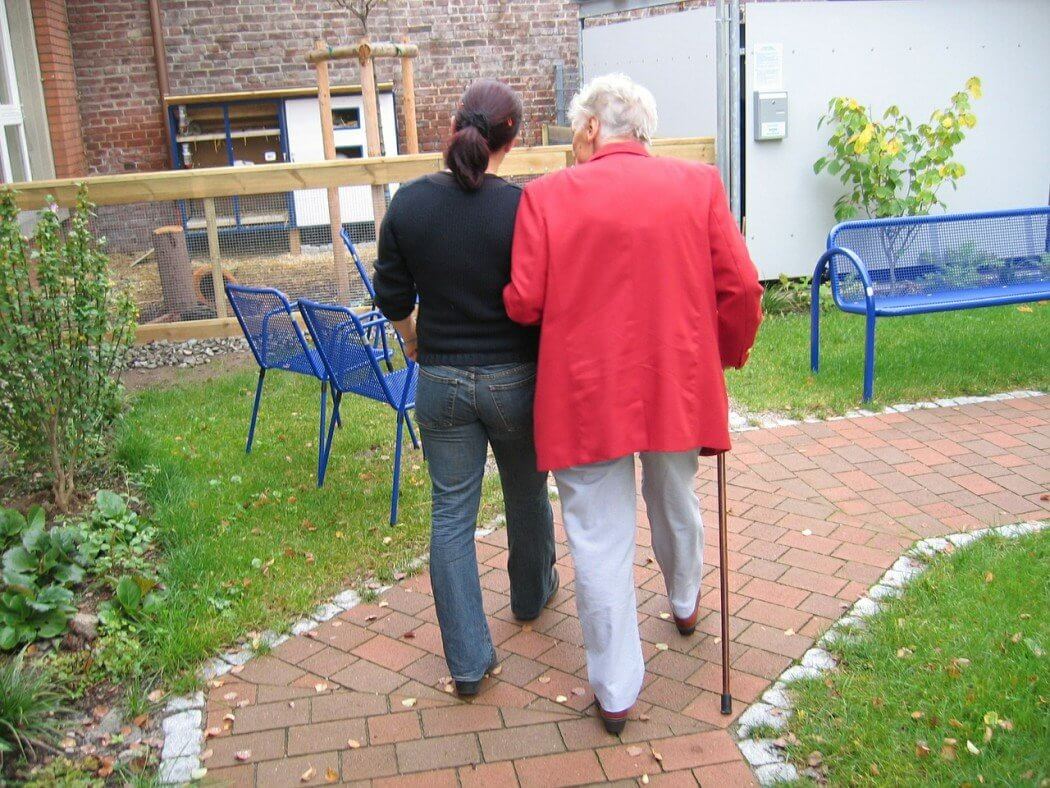 Choosing a nursing home for elderly parents can be an emotional task. Here are some tips to keep you focused on what needs to be considered. 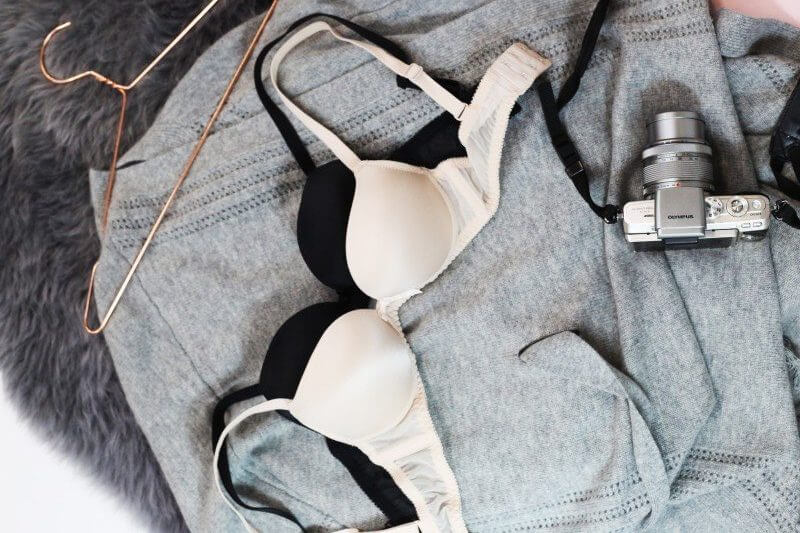 Caroline Jackson has built businesses in midlife – a restaurant, a dive center and a company making bras for women with small breasts 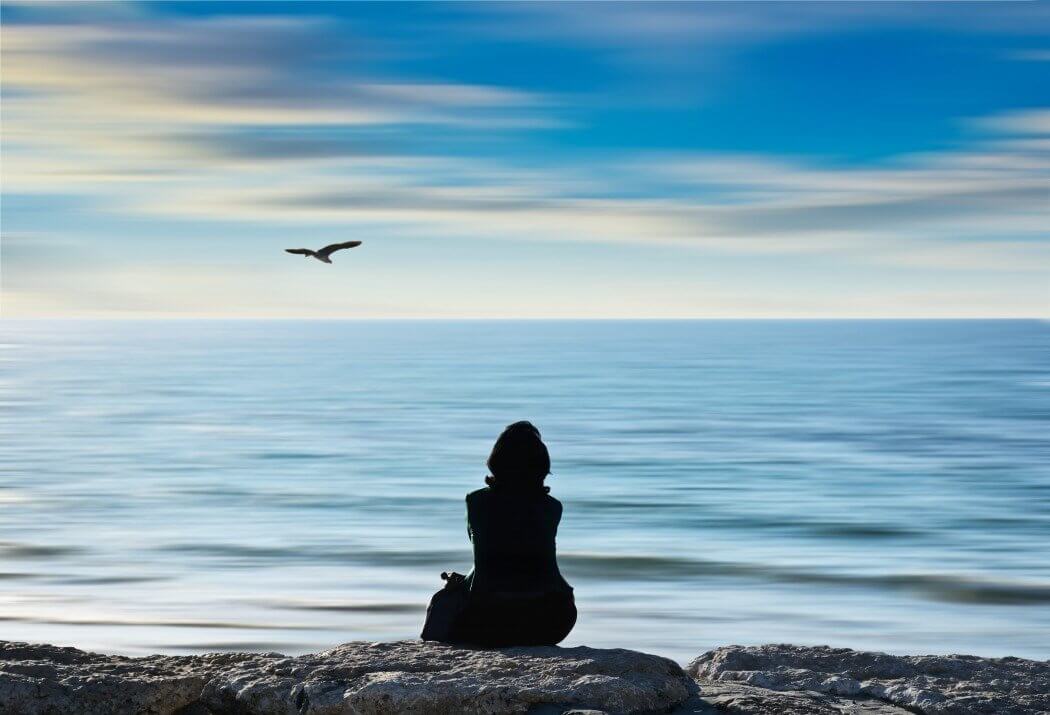 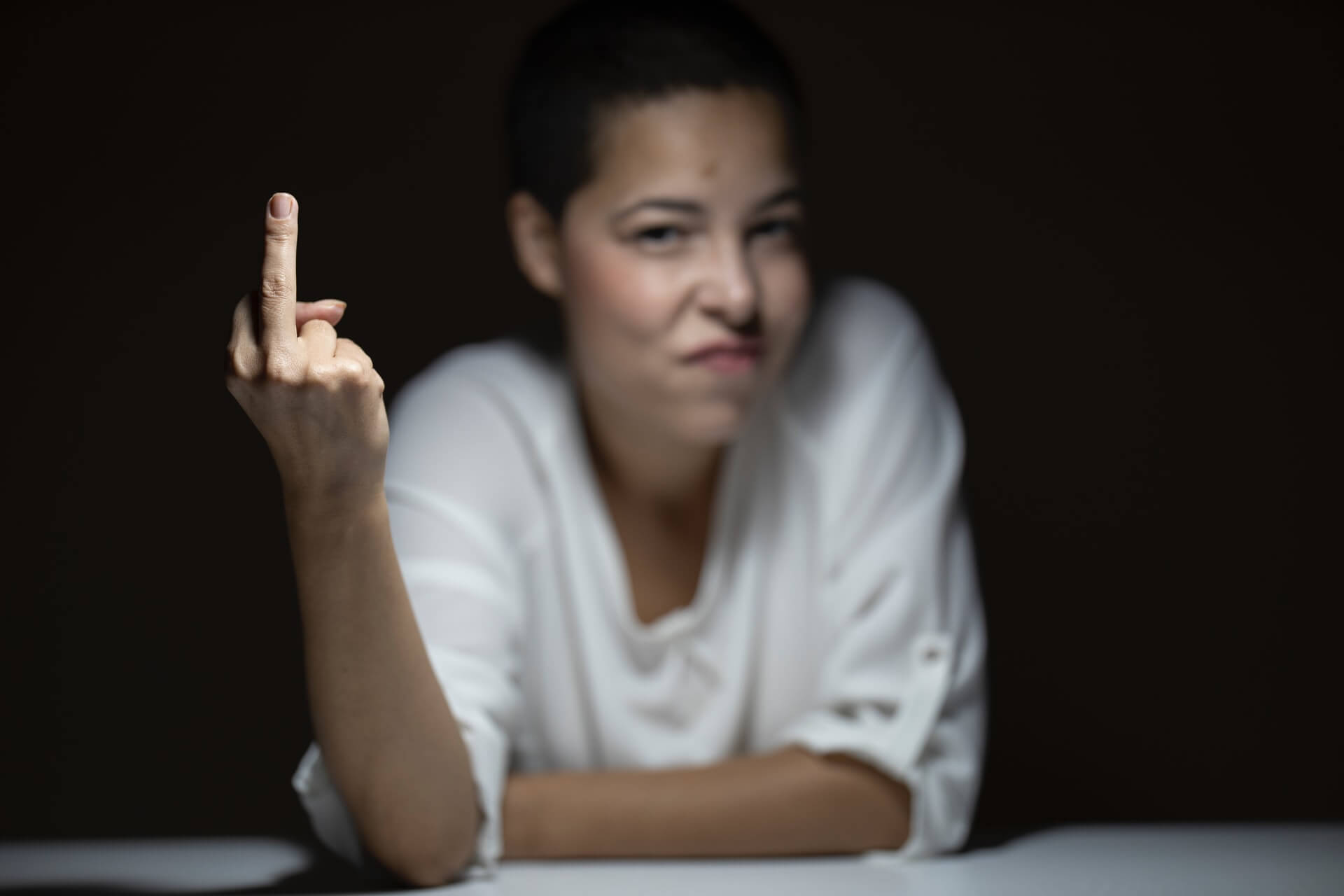 Why do we struggle so much with middle age? Here’s how best to approach this important stage of life and get the very most out of it.