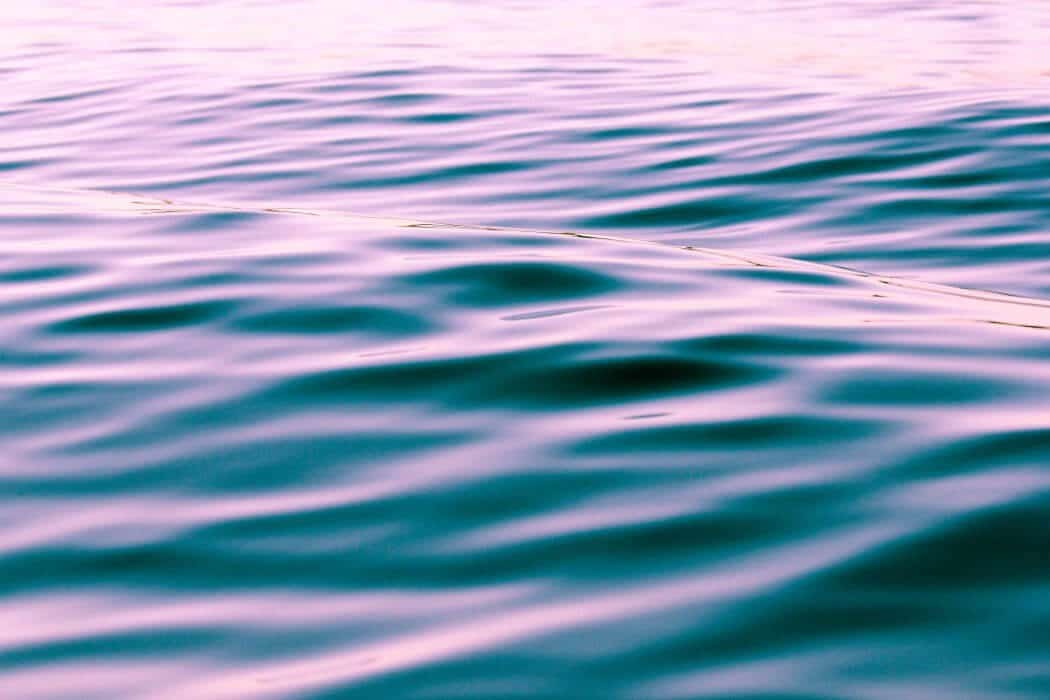 I have a midlife obsession.

Every body of water I encounter that is larger than a puddle becomes a source of speculation….can I swim in it?

I have always loved water – as a child some of my strongest memories include getting lost in a garden centre as I honed in on a goldfish pond; paddling and making dams in moorland streams; clambering on and off stepping stones; bathing in rivers and making rafts; and splashing on sundry shorelines from Scotland to Somerset.

Apart from that great heat-wavey, hazy summer of 1977, as a Northern lass many of these memories also include blue-toned, goose-bumpy skin and shivering while being towelled off with a damp, woolly cardigan.

But somewhere along life’s line, my ability and desire to throw myself into chilly, brown and grey Northern pools and seas dipped off. Living in a town with no river and being a two-hour drive from the sea may have contributed to this. Looking more like Moby Dick, than a mermaid may also have had something to do with this!

When my kids came along, we did the usual paddling and fishing for minnows, crayfish and bullheads; dipping our toes in the sea and even taking the plunge on family holidays to the South West, where turquoise seas and more civilised temperatures are altogether more tempting.

Additionally, from a safety point of view, solitary swimming is not encouraged and actually, I just didn’t come across many adults who shared my secret urge for the wet stuff.

Until a couple of years ago. A chance encounter with a friend who had a friend…a closed Facebook group was mentioned.….I heard tales of regular meet-ups, shared information about secret spots and tried and tested locations, not to mention OS reference points, mysterious mentions of ‘flow’ measurements and water temperatures. I was intrigued. 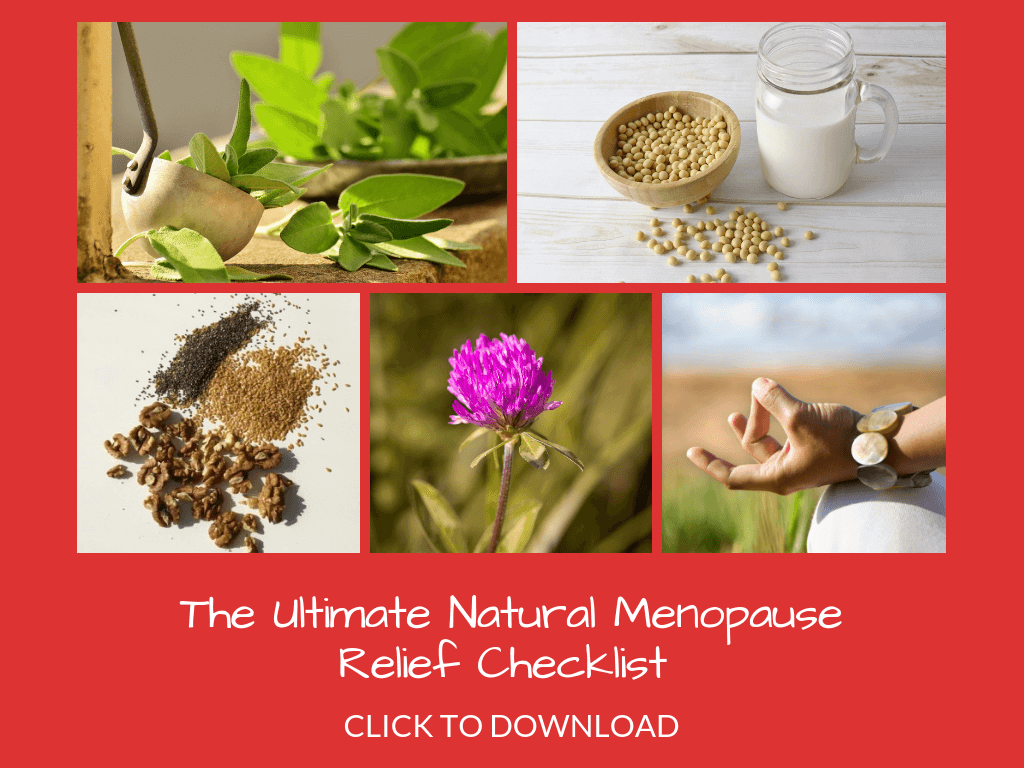 I joined the group, read posts, lurked, learned and lusted over local aquatic locations. But – approach strangers on the internet and ask to meet to go swimming?  Surely this was not something sane women in midlife did?

Well, luckily, I’m not 100 per cent sane, so I reached out to this wonderful bunch of water-lovers. As a non-driver, I needed some help to access these new watery worlds of wonder.

A wonderful local woman called Barbara offered to take me to a favourite spot of hers – a fairytale lake, nestling under an impressive inland cliff where the Vale of York meets the North York moors.

It was late summer, with a tang of Autumn in the air yet still warm with golden sunshine. We parked and walked to a discreet clearing in the trees surrounding the lake. I’d been told to bring more layers than I anticipated, a hot drink and cake!

We stripped to costumes and surf shoes and slipped in. 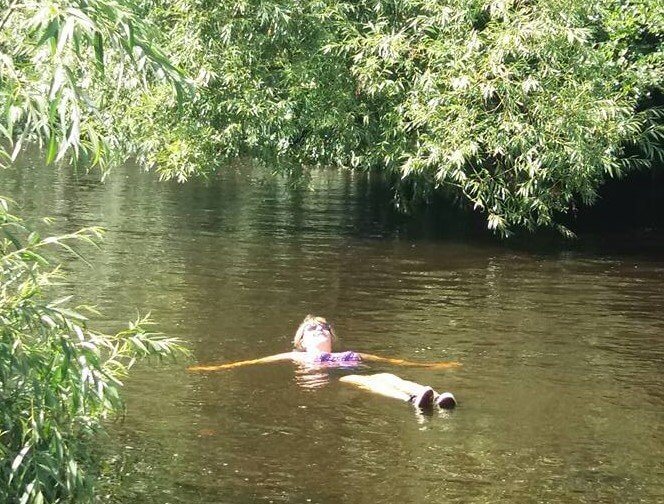 It was quite magical. Early evening shadows threw shapes across the utterly still, dark lake. The last rays of sunshine lit up the tree tops as we waded into the silky water. Rooks chattered and swallows swooped over our heads as we swam out, watched only by a couple of curious moorhens.

We swam, quietly, luxuriating in the freedom to float on our backs, as the sky turned from yellow, to rose to indigo and the wood-pigeons crooned.

As the sun set and light faded, we scrambled out and dried off, before sharing hot tea and home-made apple cake.

From that moment, I was smitten. While not as hardy as some of my new-found swimming friends who break ice to swim year-round, I relish the cold days where your skin screams from the exquisite chill of water as much as the days where the coolness is a blissful antidote to a day trapped in a hot office. 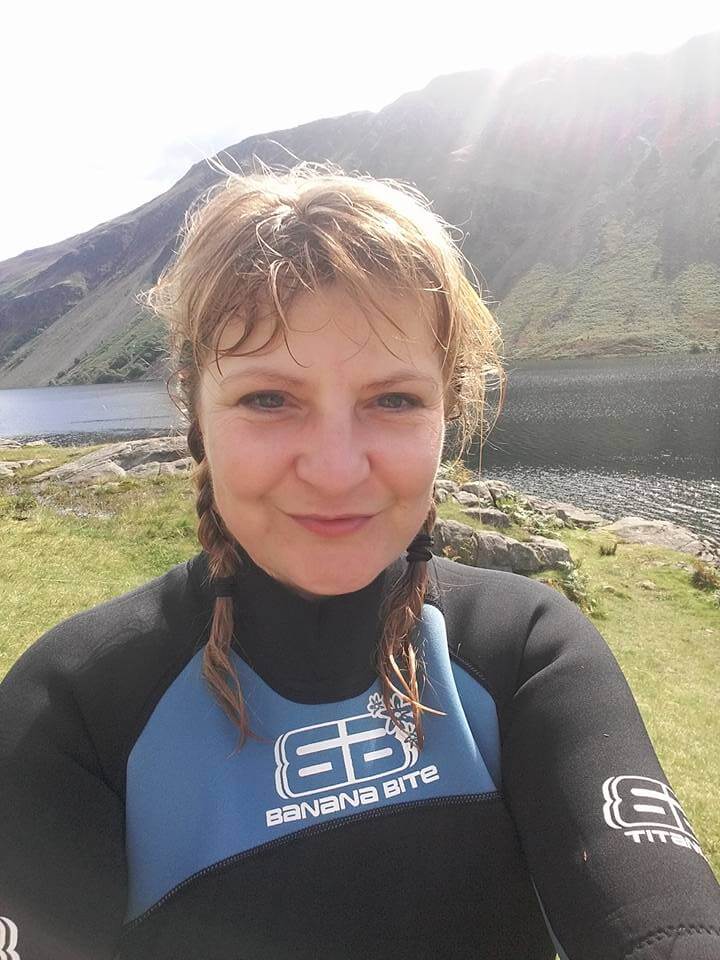 Last summer, I even persuaded my reluctant husband to join me in a plunge in Wastwater, in the Lakes, where, watched by bemused Japanese tourists, we swam, gulping in mouthfuls of water so clear, and pure it made our throats sparkle.

To me, the benefits of hobby to my emotional wellbeing are clear enough – swimming outdoors has a mindful, almost meditative quality to it. As well as  getting up close and personal with Mother Nature,  it makes me feel utterly alive in that moment, forced to acknowledge and relish the assault on all the senses.

But there are other, more widely acknowledge benefits to open water swimming:  as well as any obvious benefits such as exercise. Swimming outdoors is much better for burning calories than indoor pool swimming. Swimming in cold water makes you work every single muscle, and means that your body is trying to keep you warm at the same time.

Swimmers often report a “high” after delving into cold water, and many people take regular dips to fend off depression. This addictive sense of wellbeing and happiness is all down to endorphins. The body’s natural painkillers – these happy hormones kick in when you jump in to take the sting away from the cold. The cold also triggers the release of dopamine and serotonin – which help keep us chirpy.

So, why not have a look and dip your toe into the world of wild swimming. Come on, the water’s lovely! Just don’t forget the tea and cake…

“Why not have a look and dip your toe into the world of wild swimming.”

You may also like How Melissa Talago Discovered The Joys Of Walking In Midlife, Beach Body Ready? Who Cares? and Finding The Magic Outside Your Comfort Zone. 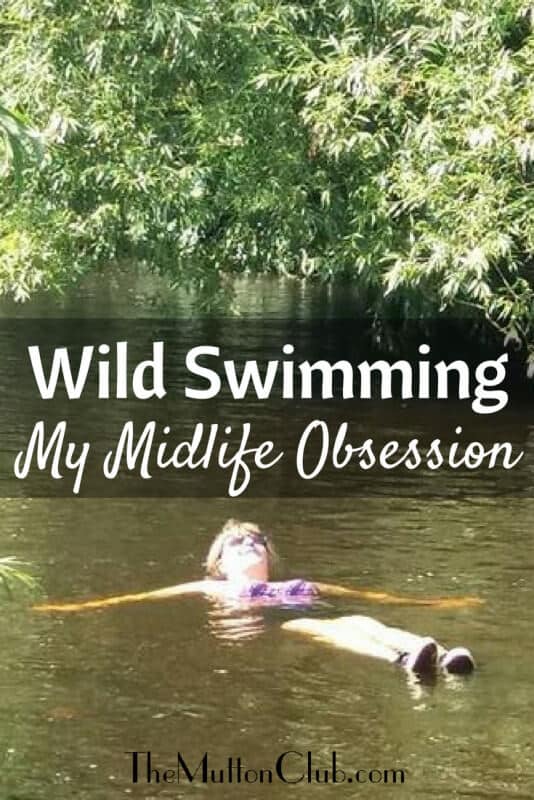 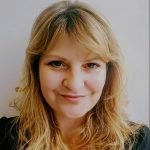 Rachel Gregory is a thinly-disguised hippy masquerading as a fully-functioning adult in her late 40s. Married with two adult children and a middle-aged spaniel, she lives in North Yorkshire. When not working, she can be found messing about in water, or on her allotment. She loves growing stuff, eating stuff, listening to stuff, reading stuff, making stuff and baking stuff.